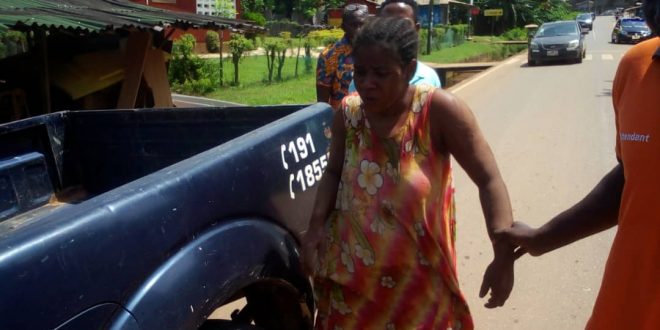 Spread the love
The suspect at the centre of what many have described as a wild goose chase in Takoradi is scheduled to be arraigned this morning.
Josephine Panyin Mensah, 29, is expected to appear before the Takoradi Circuit Court as investigations intensify into the circumstances surrounding her pregnancy and which the Police say was faked.
Police in the Western Region responded to a distress call when it was reported that Josephine, supposedly pregnant at the time, had gone missing after an early morning walk on September 16.
This sent the town into a frenzy, igniting sentiments about her possible whereabouts and safety.
Following her reappearance in Axim on September 21, police investigations pointed to an allegedly deliberate orchestration of the whole incident.
Some three others were arrested for questioning.
Upon further interrogations and medical examination at the Effia Nkwanta Regional Hospital, which returned negative, the victim admitted to the crime.
The Police in a Facebook post has indicated that the victim-turned-suspect will be put before court today.
A section of Ghanaians says the turn of events is bizarre and wondered the rationale for it.
Meanwhile, the Head of Police Public Affairs, ACP Kwesi Ofori, in an interview on JoyNews’ on Friday, stressed that a thorough investigation is being carried out to attain the suspects’ motives.
Source: MyJoyOnline.com

I'm Adwenpa-Hene |Blogger & Broadcaster Journalist. I am the CEO and manager of this noble website. I publish on Entertainment, Sports, Politics, Lifestyle, and Technology. You can also follow Us on : YouTube Channel - My Ghana Media TV, Facebook - MyghanaMedia TV , Twitter - @MyGhanamedia2 & Instagram - My Ghana Media TV. Email Address: [email protected] Contact Us: 0200818719
@@MyGhanamedia2
Previous Today’s Newspaper Headlines: Monday, September 27, 2021
Next All You Need To Know About The $2bn Sinohydro Deal 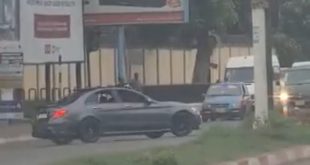 Reckless Driver In Viral Video To Appear In Court On Monday 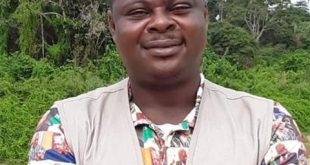 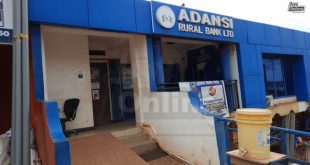