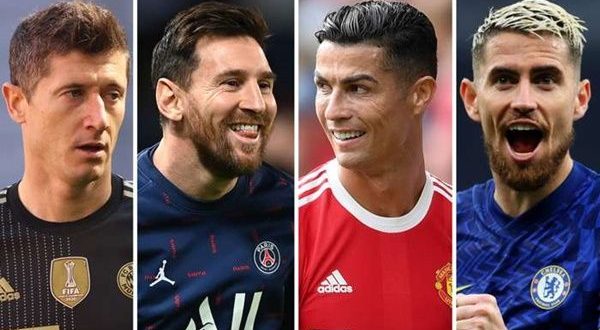 With France Football having taken a coronavirus-enforced break in 2020, anticipation is building ahead of the next awarding of a Golden Ball.

Lionel Messi, Cristiano Ronaldo and Robert Lewandowski are among the nominees on the 30-man 2021 Ballon d’Or longlist to have been released by France Football.

Other superstar performers to get the nod include Erling Haaland, Kylian Mbappe, Karim Benzema and Romelu Lukaku.

A Golden Ball heading in the direction of any of those mentioned above would come as no surprise, but the likes of Euro 2020 winner Jorginho and his Chelsea team-mate N’Golo Kante also have their sights set on a shock win.

A list was leaked which revealed the 30 names, 20 of which have been confirmed by France Football thus far.

Who is your winner? 🏆 pic.twitter.com/S3vOFABbTH 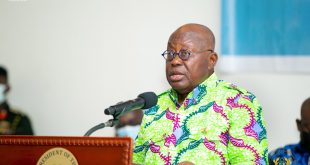