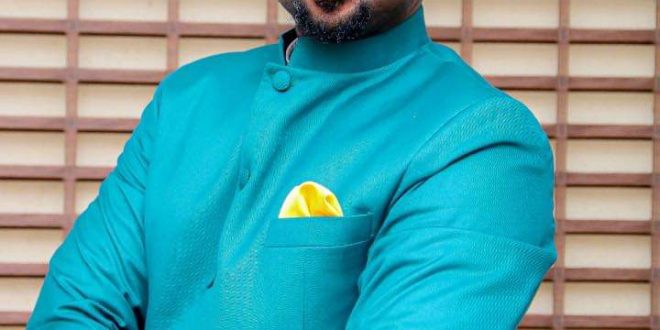 The United Nations Eminent Peace Ambassador, Dr Bishop Sam Owusu is calling on the back of a stalemate between the Majority and Minority over the 2022 budget.

He said: “I’m calling for peace and tolerance within the leadership of our government. We are urging all leaders in our parliament to exercise tolerance with each other and live an example of peace to prevent any outrageous mayhem that could trigger a state of emergency in our nation”.

“We stand in prayer for our people and our nation, as we strive to be an example of love and peace”, he said, adding: “Our leaders must know and understand that their actions carry more weight than their words, as such, they must exemplify a life of peace and the ability to work with one another.”

See also  NPP To Ghanaians: Support The 2022 Budget, It Is Good For The Economy

There was a near-brawl between both sides of parliament on Wednesday, 1 December 2021 when the First Deputy Speaker, Mr Joseph Osei-Owusu, threw out the Minority caucus’ motion that sought to quash the approval of the 2022 budget by the Majority Caucus.

The Majority Caucus, on Tuesday, 30 November 2021, approved the 2022 budget without the Minority caucus, who have argued that the move was unconstitutional because the required quorum of 138 MPs was lacking at the time.

In parliament on Wednesday, 1 December 2021, Minority Leader Haruna Iddrisu moved a motion for the Speaker to rescind the decision to approve the budget.

But First Deputy Speaker, Joseph Osei-Owusu, who presided over the business of the house in the stead of Speaker Alban Bagbin, who is Dubai for a medical review, threw the Minority’s motion out.

He argued that a Deputy Speaker could not be described as a speaker hence, the arguments being made by the Minority that the number of MPs in the chamber during the approval of the budget was not enough could not hold water.

“When the Speaker is not around, either of us can preside, so, like any other member, that member does not lose his right of being a member of the house.”

Unhappy with the ruling, Asawase MP Mubarak Muntaka stood on his feet and angrily shouted: “You’re not the Speaker and cannot make a determination”.

This resulted in a near brawl as some Minority MPs rushed onto Mr Osei-Owusu but the marshals intervened.

I'm Adwenpa-Hene |Blogger & Broadcaster Journalist. I am the CEO and manager of this noble website. I publish on Entertainment, Sports, Politics, Lifestyle, and Technology. You can also follow Us on : YouTube Channel - My Ghana Media TV, Facebook - MyghanaMedia TV , Twitter - @MyGhanamedia2 & Instagram - My Ghana Media TV. Email Address: [email protected] Contact Us: 0200818719
@@MyGhanamedia2
Previous “AIDS Is Real And Has No Cure Yet” – Ashanti Regional Health Directorate
Next IAWPA Is Calls For Peace And Tolerance In Parliament Of Ghana