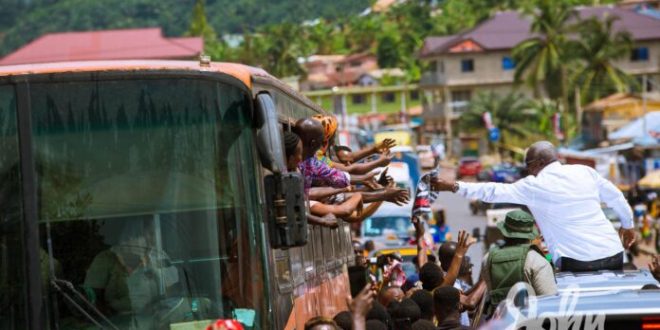 According to the former MP, Mr. Mahama who contested the 2020 election on the ticket of the party and lost to president Akufo-Addo is the only one poised to recapture power for the party given his proven record and popularity.

Responding to comments by deputy Communications Director for the NPP Richard Nyamah about the status of Mr Mahama in the NDC after losing the 2020 polls, Aziz Mohammed stated the former President will seek to lead the party again in the 2024 elections.

The former MP is therefore advocating for acclamation rather than a contest for Mr. Mahama.