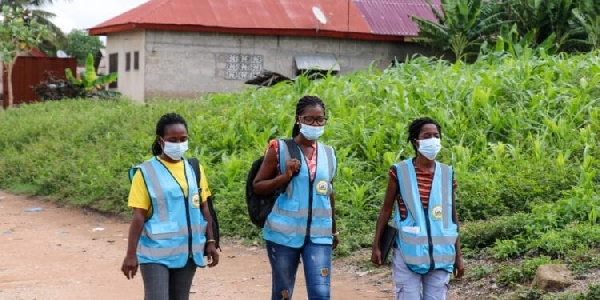 Officers who took part in the just-ended nationwide census exercise have begun sending warning notes to their district statisticians to pay them their allowances as the year is getting to an end.
The officers who went through this rigorous event, in their quest to get data to help in the developmental plans of this country have begun crying daily as they feel they have been taking for granted. It’s almost 3 months and they keep receiving postponements of payment dates.

The actual mop-up exercise began on the 18th of July and ended on the 10th of September. During this period hard-working officers did 4 contracts as mop up. Whiles some moved from one district to the other, others also had to work within their districts but supported other SAs and EAs.

The convener, Francis Ohemen stated It’s becoming one too many an issue whenever a government institution contracts citizens to work for them for a short period, These contract workers always have to request or fight the government for the little they deserve.

They believe Ghana is becoming a country you can’t die for.

Whiles others have also expressed concern they don’t believe they are ever going to trust the government on such programs again.

Others also feel the money has been released but officials at the districts have used the money for their investments waiting for accruing interests.

They feel they also need to enjoy the fruit of their hard work, after going through all the dog chases, falling in rivers, insults from some sections of the communities they visited. In all this, they still took the job even when most of their colleagues decided to pull out after the first contract.