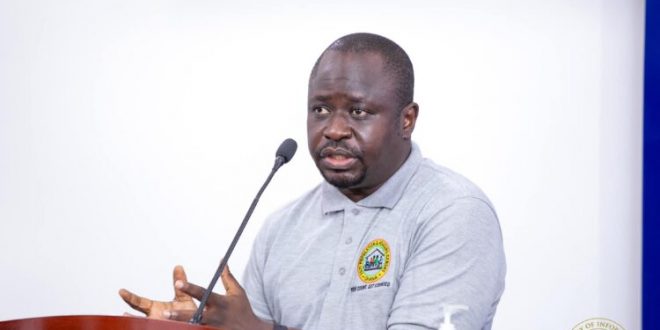 1.5 million out of the 11.5 million active Ghanaian labour force are unemployed, the 2022 Population and Housing Census conducted by the Ghana Statistical Service has revealed.

This translates into 13.4% of jobless Ghanaians.

About half a million out of the unemployed are persons who are 15 years and older, and who are also first time job seekers.

According to the Government Statistician, Professor Samuel Kobina Annim, 65.8% of the labour force are not searching for jobs because of lack of faith in the government.

Economic activity among males (63.5%) is substantially higher than females (53%).

Almost 230,000 children between the ages of 5 and 14 are engaged in economic activity, predominately in the agricultural sector.

In the Greater Accra region, children’s involvement in economic activity is predominately in service and sales. 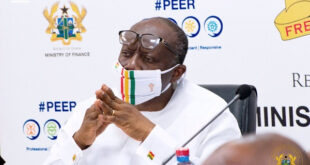 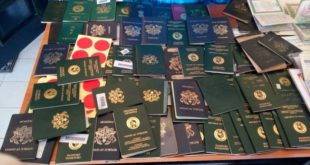 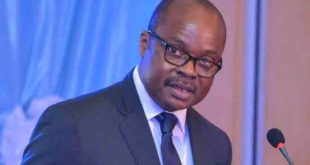