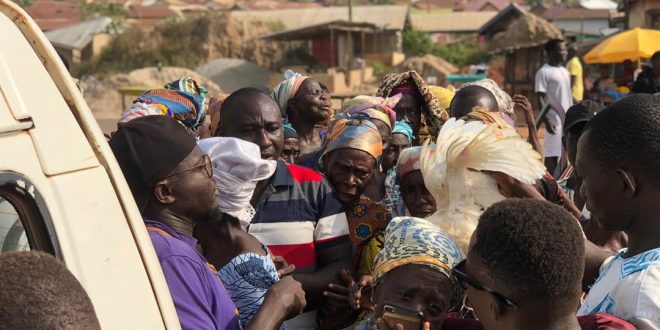 The unprecedented donation was aimed at supporting those who lack the privilege to celebrate this Christmas in their homes. 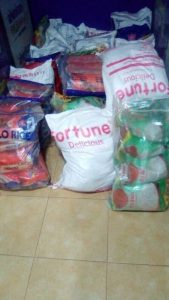 Another reason for the area-to-area food distribution method according to Odi Ahenkan Kwame was to show appreciation to the less privileged who are always tuned to the Ahenkan 93.3 FM frequency by rewarding their efforts and also to celebrate the station’s 1 year anniversary with them.

He explained that this year started with a lot of challenges especially with the presence of Covid yet God has been faithful blessing Ahenkan FM with great workers, loyal listeners and a massive support base in all angles from the birth date of the media network till date. 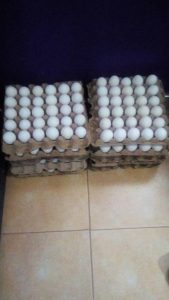 This is a major donation by the Odi Media Network during this Christmas, he said.

Speaking on Ahenkan FM, Odi Ahenkan Kwame, noted that this was the time to extend a helping hand to the less privileged in the country as most of them have no food to eat in this Christmas season. 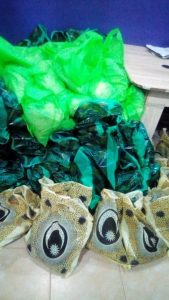 According to him, the excitement and joy on the faces of some of the needy residents when they saw Ahenkan distribution trucks and vans in their communities, was an indication that there are so many people who genuinely need help in these difficult times but they don’t know where the help might come from.

See also  Akufo-Addo: Coup d’etats In Africa Denied Us The Progress We Should Have Had 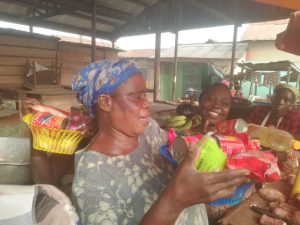 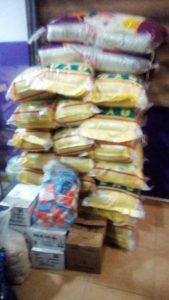 Ahenkan FM observed that many residents in the poor neighborhoods they visited had nothing home to celebrate this Christmas season, so the arrival of the Ahenkan trucks and vans with packaged food items and other gifts meant that their prayers had been answered. 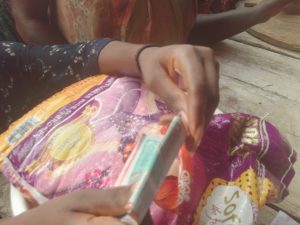 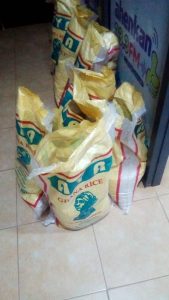 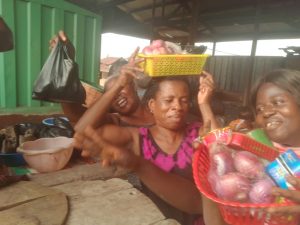 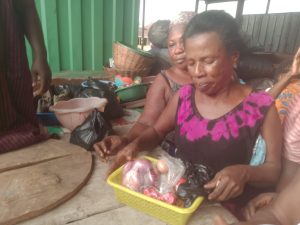 Residents in the various visited towns especially Aboabo and its environs heaped massive praises on Odi Ahenkan, asking God to enlarge his business empire as well as protect his life and family.

Odi Ahenkan Kwame Yeboah commended individuals and corporate organizations who have been a form of backbone support to the media network and further called for more of such support as he dreams of launching a television station in the incoming year.

He suggested that others also find a way to show love to people around them by giving in their own small way.

Finally, he wished everyone including Ahenkan FM workers, listeners and all lovers and sympathizers a merry Christmas and asked God’s blessings for them.

I'm Adwenpa-Hene |Blogger & Broadcaster Journalist. I am the CEO and manager of this noble website. I publish on Entertainment, Sports, Politics, Lifestyle, and Technology. You can also follow Us on : YouTube Channel - My Ghana Media TV, Facebook - MyghanaMedia TV , Twitter - @MyGhanamedia2 & Instagram - My Ghana Media TV. Email Address: [email protected] Contact Us: 0200818719
@@MyGhanamedia2
Previous Africa Centre For Health Policy Worried Over Delay In Commencing Agenda 111 Projects
Next Suspend Your Planned Trip To Dubai As A Protest Against Emirates Travel Ban – Akufo-Addo Told