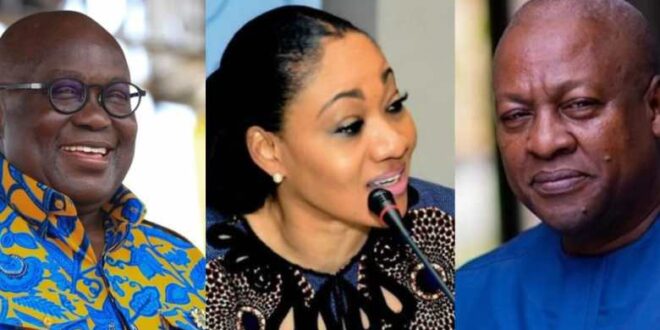 The Electoral Commission of Ghana (EC) has filed an affidavit in opposition to a review application by John Dramani Mahama, the Petitioner in the ongoing election 2020 petition at the Supreme Court, seeking to reverse a decision of the apex court that dismissed his earlier application for interrogatories.

In the affidavits, deposed to by the Chairperson of the Electoral Commission, Jean Mensa, the EC says it believes that the applicants affidavit in support does not show any exceptional circumstance necessitating the application for review.

“The applicant has not raised any specific miscarriage of justice suffered by virtue of the decision of the court to refuse the application for interrogatories” the affidavit further stated.

Former President John Mahama’s lawyer, when proceedings started in court on the 19th of January 2020, moved a motion praying the court for leave to serve certain questions on the Electoral Commission (Application for Interrogatories) which he claims if answered would narrow down the issues before the court.

Ex-President Mahama in the application wanted the EC to answer among others, questions relating to the processes involved in the transmission of results from the polling station level, to the constituency level, to the regional offices of the EC and subsequently to the Returning Officer of the presidential election, Mrs. Jean Mensa, at the EC office. He also sought to solicit responses on whether or not the National Communications Authority (NCA) in any way facilitated the transmission of results from the various centres to the national Headquarters of the EC.

The EC through its lawyer, Justin Amenuvor, opposed the application urging the court not to grant the application as it does not raise any relevant issues that are in contention. It was the case of the EC that the answers being sought by the petitioner are already contained in their own petition and the responses of the respondents.

The court after going on recess for about 45 minutes reconstituted and ruled that the application for interrogatories by the Petitioner were not grounded in law and that same is in contravention of the rules that are governing the adjudication of the election petition (CI 99) which is the main issue before the court. “The application is hereby dismissed,” the Chief Justice ruled on the 19th of January 2021.

In the statement of case in opposition to the application for review, lawyer for the EC, Justin Amenuvor, argued that the Petitioner will not “suffer any injury to his rights if the application for review is refused as he still has the opportunity to solicit the same answers during cross examination unless it is his case that he does not have the full complement of his case and needs the answers to fill in”.

“The thrust of Your Lordships’ decision is that CI 99 of 2016 has restricted the practice and procedure of the Supreme Court as a Presidential Election Court, rendering the discovery processes under CI 47 inapplicable. Indeed, to borrow from Adade JSC supra, the reaction of the Petitioner to the ruling of 19th January 2021 is one of “an emotional reaction to an unfavourable judgment” the EC said in its statement of case.

“The authorities are quite settled that the review application is not a process for which a losing party in the Supreme Court may seek to have another bite of the cheery. Instead, an Applicant in a review application has to point out from the judgment reviewed from the exceptional circumstances which have resulted into a miscarriage of justice. None was however offered by the Applicant in this case” the EC lawyer noted in his statement of case.

“My Lords it is for these reasons that we urge your Lordships to dismiss this application and proceed with the hearing of the Petition filed by the Petitioner in this Court. We pray that the application herein be dismissed” the EC lawyer.

I'm Adwenpa-Hene |Blogger & Broadcaster Journalist. I am the CEO and manager of this noble website. I publish on Entertainment, Sports, Politics, Lifestyle, and Technology. You can also follow Us on : YouTube Channel - My Ghana Media TV, Facebook - MyghanaMedia TV , Twitter - @MyGhanamedia2 & Instagram - My Ghana Media TV. Email Address: [email protected] Contact Us: 0200818719
@@MyGhanamedia2
Previous Profile Of Francis Asenso-Boakye, Minister-Designate For Works And Housing
Next Election Petition: Show Some Seriousness – Nana B To Mahama’s Lawyers 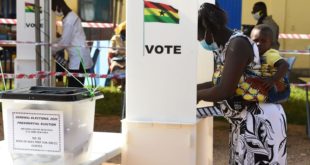 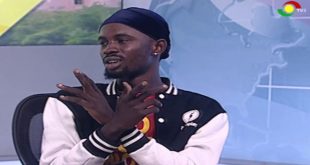 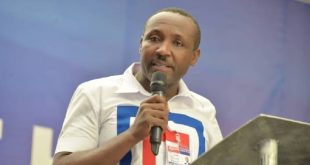 John Boadu: I Have Full Confidence In New NPP Executives’ Ability To Break The 8 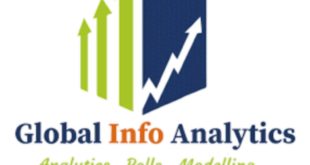