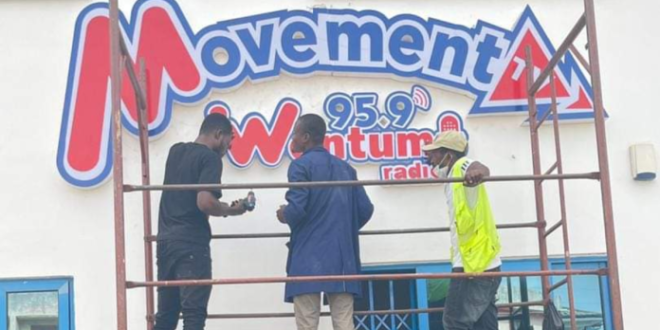 The new media empire is being stationed in the country’s capital, Greater Accra region.

The new addition comes shortly after Wontumi TV, Wontumi Radio and Wontumionline became an instant success in the country and ruffled the feathers of other existing media houses in Accra despite operating from Asokwa in Ashanti region.

In a post shared on Facebook by Oheneba Nana Asiedu, morning show host of Wontumi FM – Kumasi, he confirmed the two new Accra-based stations will officially go live from today: 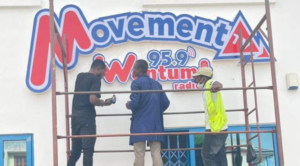 The Movement Keeps On Moving And It’s Stronger Than Apartheid!🔥🔥🔥

Folks, in and around Accra should scan their radio sets to 95.9 Frequency Modulation as well as Multi TV users around the country for more exciting experience.