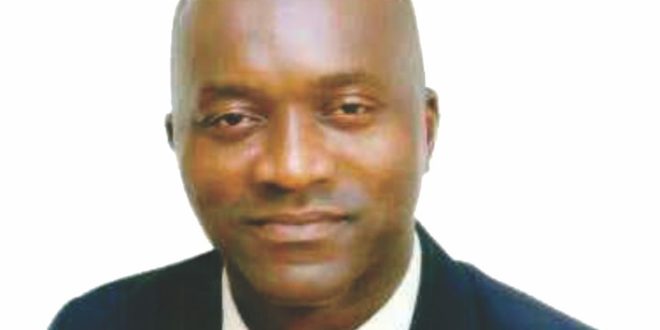 Suspension of Sekondi-Takoradi MCE A Good Decision By President – ACELOG

He said this will set as deterrent to other office holders especially politicians.

Africa Centre for Local Governance (ACELOG) urge government to isolate itself for the law and also to keep the credibility of the Ghana police service.

Abdul-Mumin Issah has currently been suspended after an altercation between him and one Superintendent Andrew Sarfo near the Kwesimintsim Cemetery on the night of Thursday, February 3, 2022, a video on social media captured and hearing of the MCE and the police officer threatening the police officer with a transfer, insult, beating and many more, he also described the police officer as “ugly”.

The police officer challenged him for driving on the shoulders of the road to move past a police snap checkpoint.

The officer was heard challenging the MCE’s authority to disrespect and threaten him.

A letter from the local government ministry, an order from the president has put the MCE on suspension an inquiry into the incident.

Mr Kwame Obeng said, being MCE doesn’t mean one is above the law ” in fact if we call one MCE that doesn’t you’re above the law, so Secondi – Takoradi MCE, if you’re late and wanted to break the rules of traffic it’s not insult or fighting, you could have approach the police and talk to him politely”