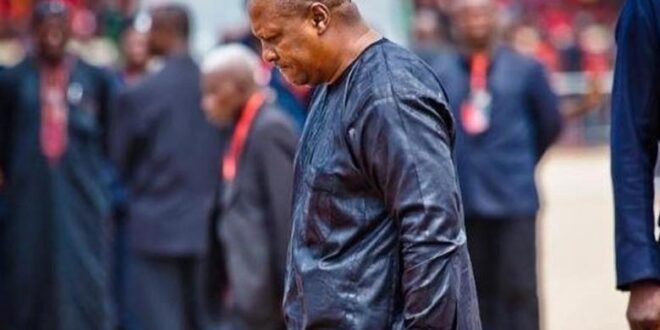 The Supreme Court has threatened to invoke its powers including throwing out the 2020 election petition by former President John Mahama if the petitioner’s lawyers fail to file their witness statements.

The seven-member panel hearing the election petition has given lawyers of the petitioner (Mahama) by close of Wednesday 27 January 2021 to file their witness statements else it will be compelled to invoke its powers.

See also  I Campaigned, Voted For Akufo-Addo Because He Is ‘Far Better’ Than John Mahama – Allotey Jacobs Reveals 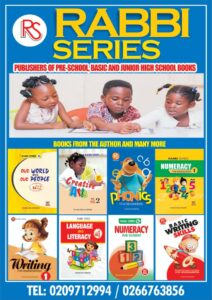 On Tuesday (26 January) the Supreme Court did not take kindly to the petitioner’s disregard to its orders, serving notice it will be compelled to crack the whip if the petitioner returns to court on Thursday without filing his witness statement.

The case has been adjourned to Thursday 28 January 2021.

I'm Adwenpa-Hene |Blogger & Broadcaster Journalist. I am the CEO and manager of this noble website. I publish on Entertainment, Sports, Politics, Lifestyle, and Technology. You can also follow Us on : YouTube Channel - My Ghana Media TV, Facebook - MyghanaMedia TV , Twitter - @MyGhanamedia2 & Instagram - My Ghana Media TV. Email Address: [email protected] Contact Us: 0200818719
@@MyGhanamedia2
Previous Rawlings Was More Respected Outside Ghana Than In The Country – Alban Bagbin
Next Ahafo Region: Human Skull Found In Carpentry Shop At Mim 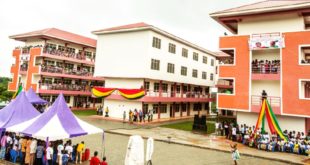 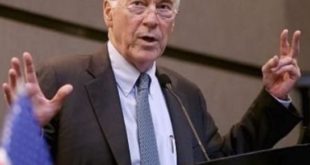