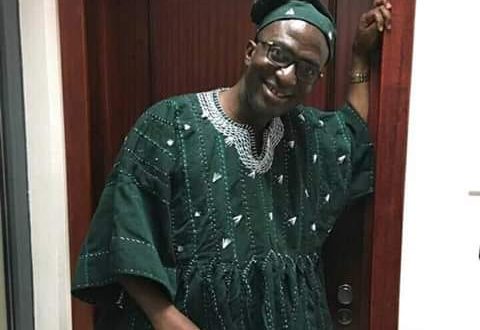 The MP for Okaikoi Central, Patrick Boamah has appealed to the governing New Patriotic Party (NPP) to ensure that the Member of Parliament for Fomena Constituency and also Second Deputy Speaker, Andrew Amoako Asiamah runs unopposed in the next general elections.

Speaking in Parliament on Thursday (24 February) , the legislator said the Second Deputy Speaker’s contribution to the party and to the House despite being independent is enormous, which he indicated should be appreciated by the New Patriotic Party.

He said: “May the New Patriotic Party recognise your support, contribution to the caucus and return you unopposed to run on the ticket of the NPP. God bless you.”

Listen to Boamah in the attached audio below:

However, the deputy Minority Leader, James Klutse Avedzi has cautioned the Second Deputy Speaker not to be swayed by the Majority’s praises since they rejected him in the previous Parliament.

He emphasised that the Minority rather nominated him for his current position, stating that the standing orders mandate the First and Second Deputy Speakers to come from different parties.

Listen to Avedzi in the attached audio below:

It has been alleged that there are attempts by the leadership of the majority group in Parliament to impose Andrews Amoako Asiamah, the independent MP from Fomena, as an unopposed Parliamentary Candidate on the Fomena NPP come 2024.

At a press conference held at the party office in Adansi Fomena today, some aggrieved members of the party indicate that they are aware of attempts by the 1st Deputy Speaker of Parliament, Joseph Osei-Wusu (popularly known as Joe Wise), who is also the Member of Parliament for Bekwai, and the Majority leader in Parliament and MP for Suame Constituency, Osei Kyei Mensah-Bonsu, to impose Asiamah on the party.

A spokesperson for the Aggrieved members,  Michael Ankapong, the NPP Fomena Constituency IT Coordinator and Youth Organizer hopeful, stated: “We are also aware of attempts by some NPP Members of Parliament of nearby constituencies, including Joe Osei-Wusu of Bekwai, who has been an Independent MP himself in the past and Osei Kyei Mensah-Bonsu, the MP for Suame and Majority Leader, to reconcile Asiamah and his close associates with the NPP party leadership in the Fomena constituency, ostensibly to pave the way for Asiamah’s return to the party and ultimately gaining control of the party in Fomena.” 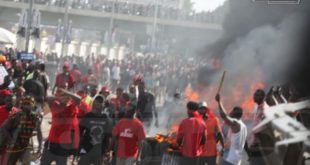