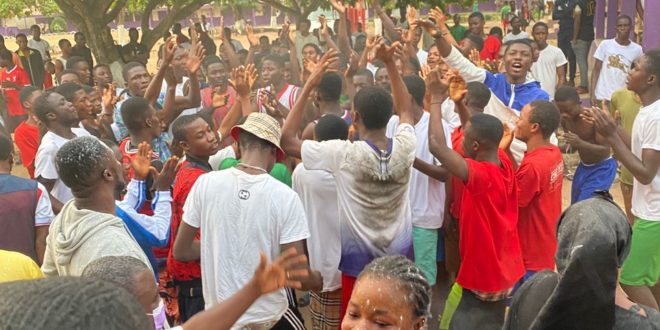 The attention of the New Patriotic Party election committee has been drawn to some baseless and unfounded allegations that the just ended polling station elections conducted in the constituency was fraught with irregularities. This is false, the election was free and fair and conducted in broad daylight.

The claims by the people pushing this so-called irregularities agenda are that the election was done during very odd hours and that the conduct of the election was short. These issues and several others alien to the conduct of elections in the New Patriotic Party are being raised by the very people who prior to the opening of polls claimed they had been denied access to election forms even when the national party had not released any forms. 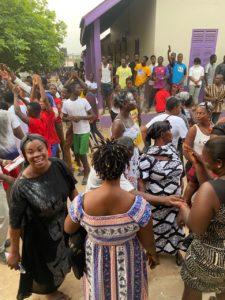 A lot of these allegations have been peddled by one Aaron Prince Duah, who did not pick forms to contest in the just ended election. It is important to point out that the same Aaron Prince Duah few days ago was moving from whatsapp pages and on social media commending the election committee of the party in the constituency for doing a wonderful job in the execution of the electoral processes for the polling station elections. In fact, per his own marking scheme, the committee deserves to be given 200% for a good job done.

His recent dislike, attack and insults at the election committee can only be attributed to reasons best known to him and not because the conduct of the election was characterized with anomalies. 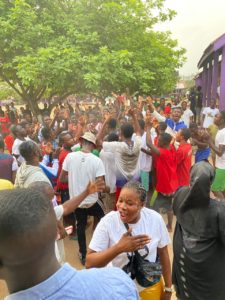 The election committee will like to entreat the general public to disregard claims that the election held was not peaceful and also to put on record that the New Patriotic Party in the constituency is in high spirit and united.

We wish all winners all the best in their tenure and encourage all those who did not emerge as victors to rally behind the party for its growth and development.