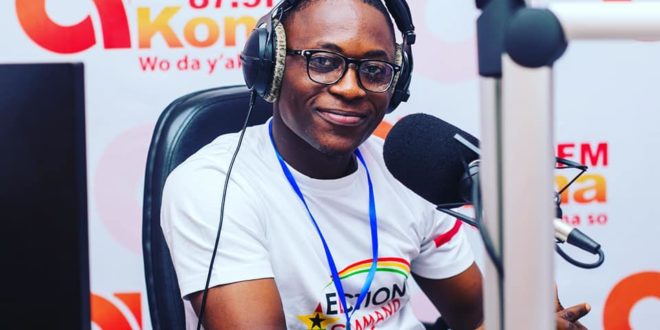 Sir John himself announced his resignation on social media expressing his gratitude to Media General for its support.

On phone interview with MyGhanaMedia.com after the announcement on his [Sir John} resignation on social media, he expressed profound gratitude to Media General for making him stay memorable.

“It has been another opportunity for tremendous growth. I truly appreciate the platforms granted me to give Gh and beyond great highlights! But, it is now time to fly higher!”

According to Sir John, he has now joins Kumasi-based Fox 97.9 FM, a parent subsidiary of the F-Giant Broadcasting Limited where he would host the ‘Fox Morning Drive’ between 6.20am and 9.30am from Monday to Friday. 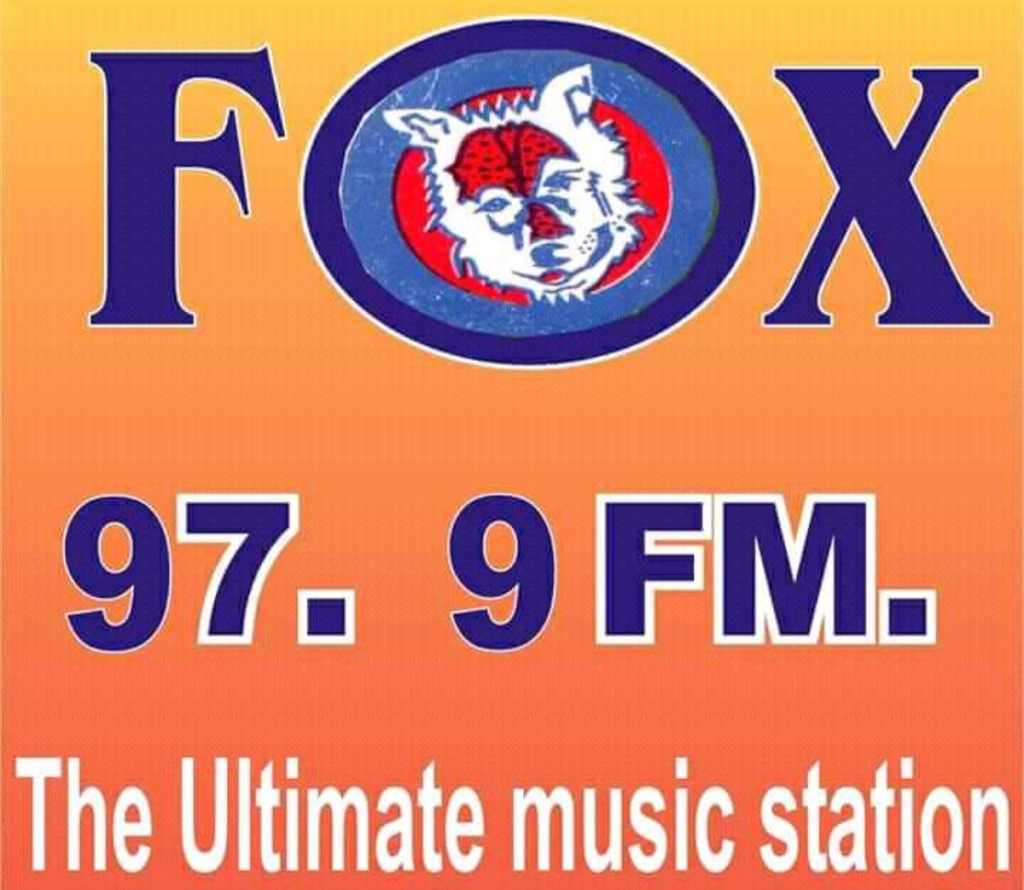 Sir John directly replaces Danny Owusu Ansah, who it is understood he has been re-assigned to host the ‘Rush Hour’ drivetime show. 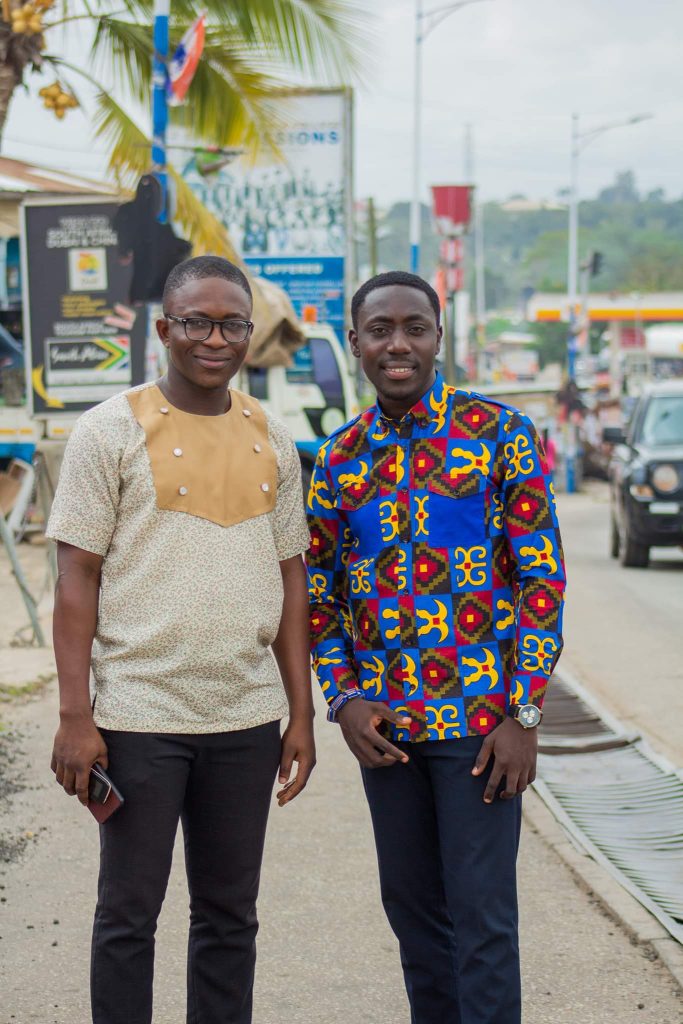 Reliable information available to us however indicates the all new ‘Fox Morning Drive’ team starts work on Monday March 7, 2022.

Congratulations on the new adventure.