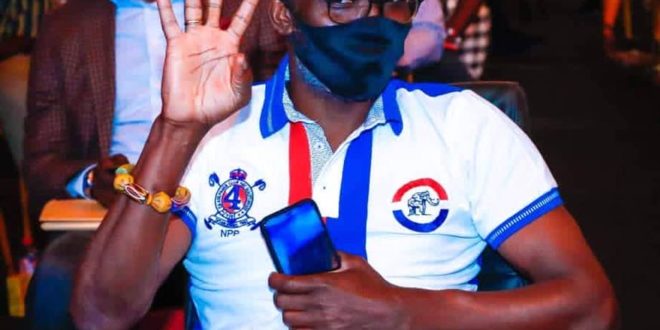 The executive branch of government is making a lot of sacrifices in order to resolve the challenges the economy is facing at the moment, a leading member of the governing New Patriotic Party (NPP) Gabby Otchere Darko, has said.

He charged government functionaries to project these sacrifices to enable Ghanaians to see and appreciate the efforts of the administration.

Gabby said these while stating that some of the suggestions that have been given by the Institute of Economic Affairs (IEA) to deal with the economic challenges have already been implemented by the government.

The Director of Research at the IEA, Dr. John Kwakye had asked President Nana Addo Dankwa Akufo-Addo to cut the number of ministers serving in his government, a suggestion Gabby said has already been implemented.

Dr Kwakye believes this is one of the ways of reducing government expenditure during these difficult times the county is going through.

Reacting to this, Mr. Gabby Otchere Darko tweeted that “I am listening and reading good suggestions to the government on how to deal with the fiscal difficulties and a lot of hinges on cutting down on government expenditure. But the fact is the government has drastically cut down expenditure in several areas and the MDAs are feeling the pinch.

I am reading good suggestions on how to deal with the fiscal difficulties, like cutting down on govt expenditure. But, already spending is down by more than 20% and MDAs are feeling the pinch. The Presidency alone has cut expenditure down by over 30%. Govt must up its PR game!

“The Presidency alone, I am told, expenditure has been cut by over 30%. Perhaps, the people must be told more and deliberately so on the sacrifices being made by the Executive.”