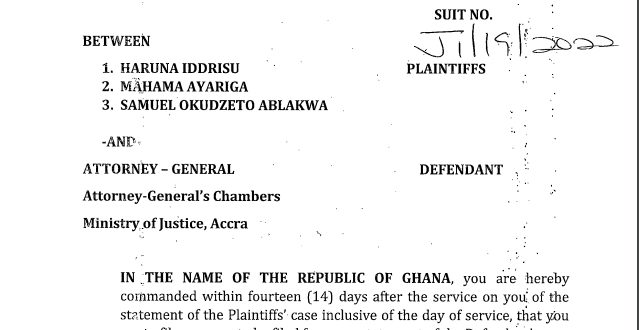 Spread the love
The Minority Caucus in parliament has filed a suit at the Supreme Court to challenge the passage of the e-levy bill by a one-sided parliament.

The Caucus claims the number of legislators in the chamber when the bill was passed did not form a quorum as declared by the Supreme Court.

The opposition MPs want the Supreme Court to set aside the passage of the e-levy bill by the 136 Members of Parliament of the Majority Caucus present in the chamber of parliament on 29 March 2022 as unconstitutional, null and void. 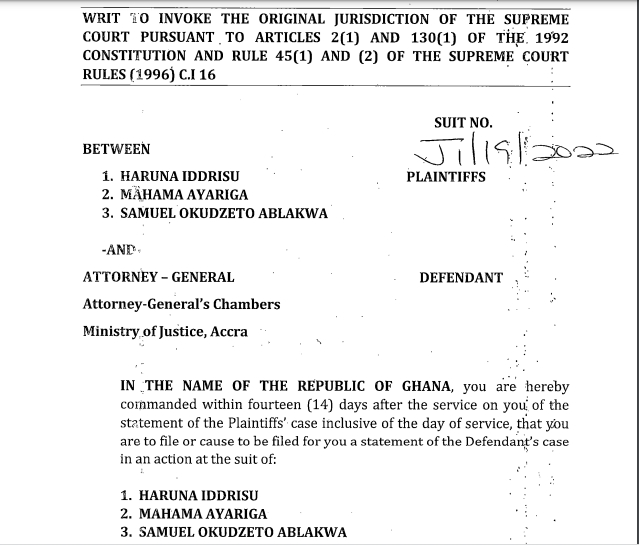 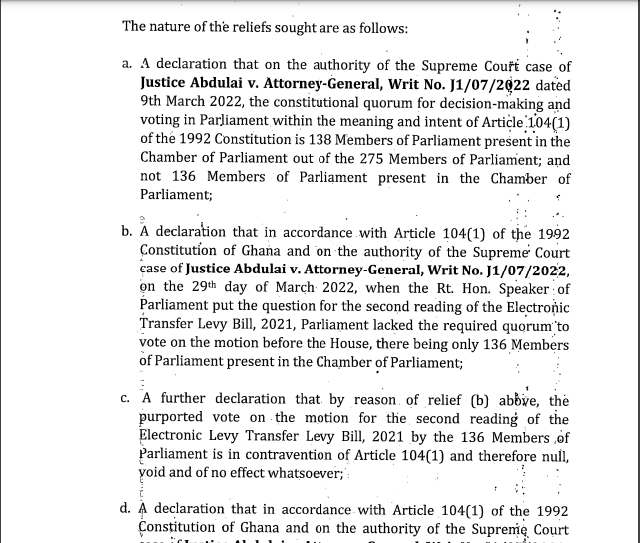 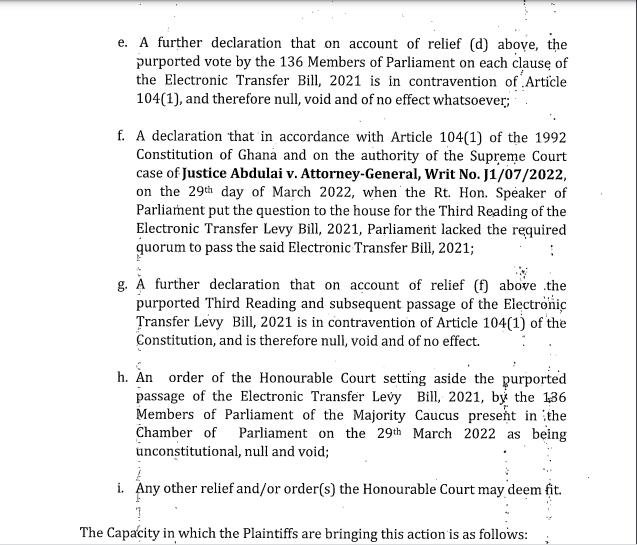 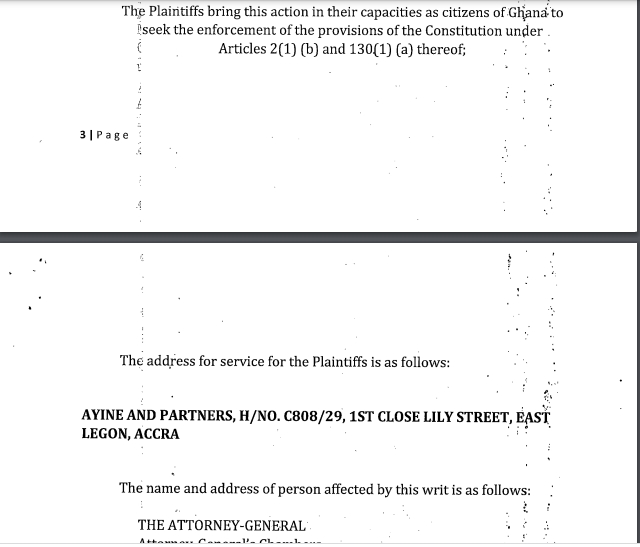 Parliament passed the controversial bill into law under a certificate of emergency.

The one-sided house passed the bill after Finance Minister Ken Ofori-Atta moved the motion for its consideration.

After the proposed amendments were made and the bill deemed read for the third time, Speaker Alban Bagbin said it has been “passed”.

The Minority Caucus staged a walkout in parliament minutes after the previously unscheduled motion was moved.

I'm Adwenpa-Hene |Blogger & Broadcaster Journalist. I am the CEO and manager of this noble website. I publish on Entertainment, Sports, Politics, Lifestyle, and Technology. You can also follow Us on : YouTube Channel - My Ghana Media TV, Facebook - MyghanaMedia TV , Twitter - @MyGhanamedia2 & Instagram - My Ghana Media TV. Email Address: [email protected] Contact Us: 0200818719
@@MyGhanamedia2
Previous Accra: Community Police Assistant Jailed For Fraud, Impersonation
Next We Are Aware That We Are In Difficult Times; We’re Addressing It – Akufo-Addo