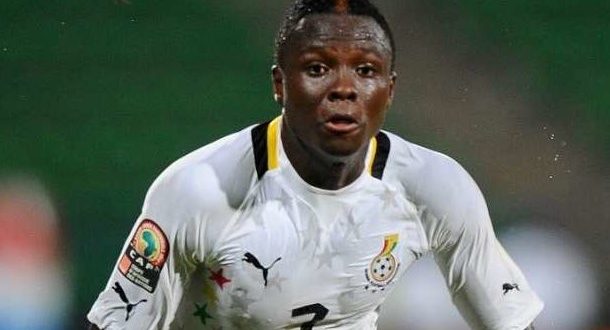 Inkoom has signed a one year contract with Hearts of Oak after training with the club for a while.

The journeyman has been without a club since departing Georgian side Torpedo Kutaisi in January 2022.

Inkoom has never hidden his desire to make a quick dash home and play for one of the local teams and was linked with a move to former side Asante Kotoko but the deal fell through.

The 32 year old defender started training with Hearts of Oak last month and is thought to have impressed the coaches of the club.

He has been capped 44 times by Ghana and was part of the Black Stars squad at the 2010 World Cup in South Africa and also the 2010 AFCON in Angola.

The former Kotoko defender could face his former side when Hearts play Kotoko on Sunday at the Baba Yara Stadium.

🏠A native of Takoradi

👨‍👩‍👦Omega, Samuelina, Shawne and Samuel are all intimately related to him.

The man has finally reunited with his True Family 🌈 pic.twitter.com/zdvw0BTTYh

Motivate your own self believe in yourself encourage your own self push yourself to the limit that is the most important thing in life.#plus1energydrink 🔥💪🏿🙏🏾 pic.twitter.com/YtGWl6quO4 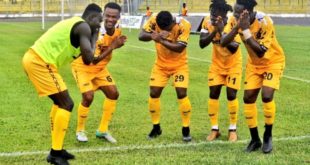 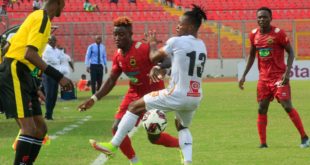 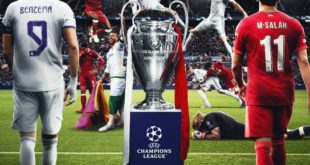