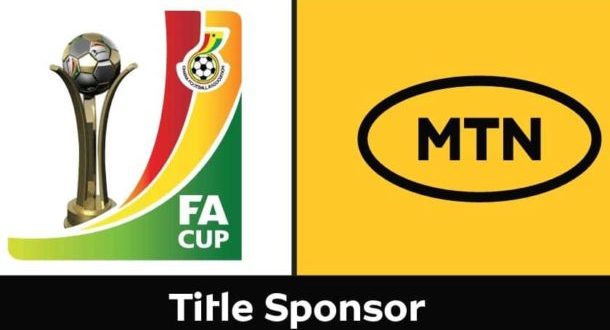 Ghana Premier League clubs, Aduana Stars, Bechem United and Dreams FC have secured their place in the semi-finals of the 2021/22 MTN FA Cup.

Goals from Sam Adams, Abdul Manaf Mudasiru and Emmanuel Gyanfi helped Aduana to a 3-2 win over King Faisal, who found the net through Zubairu Ibrahim and Ibrahim Osman.

They will face Bechem United in the semi-final after they beat Division One League side Tamale City in their quarter-final.

Agustine Okrah scored a brace for United, either side of a pair of strikes from Hafiz Konkoni and Latif Anabila, as Bechem United eventually ran out 4-2 winners.

In the third quarter-final, Dreams FC made it through to their first-ever FA Cup semi-final with a 2-1 win over Kotoku Royals.

Agyenim Mensah’s opener for Dreams was cancelled out by Joe Boateng’s leveller for the Royals.

However, Adamu Amadu’s 92nd-minute free-kick ensured that it was the Premier League club that went through to the next round.

An #Agyenim opener,💡 and a beauty from #Adamu. 😍

A summary of today's encounter.

They will face the winners of the match between holders Accra Hearts of Oak and Skyy FC.