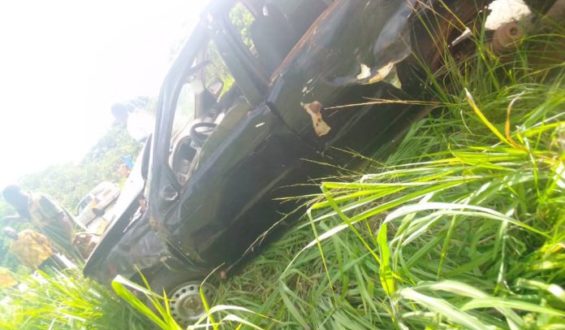 The National Democratic Congress (NDC) Deputy Secretary for the Kintampo South constituency has died in a fatal accident on the Kintampo-Techiman road.

As custom demanded, Mr Sibawe and his new bride travelled to Techiman to formally introduce themselves to their families but were involved in the accident on their return. 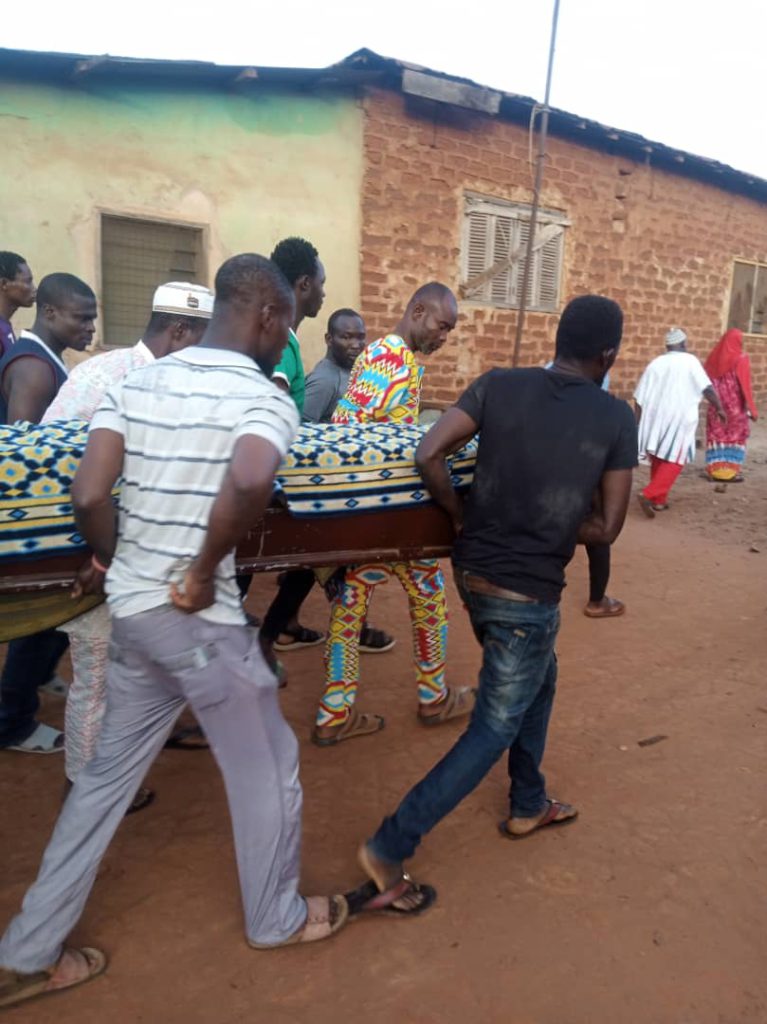 According to him, the accident occurred when one of the tyres of the pick-up vehicle they were travelling in, came off.

Mr Atanga noted that he has since been buried in accordance with Islamic tradition. 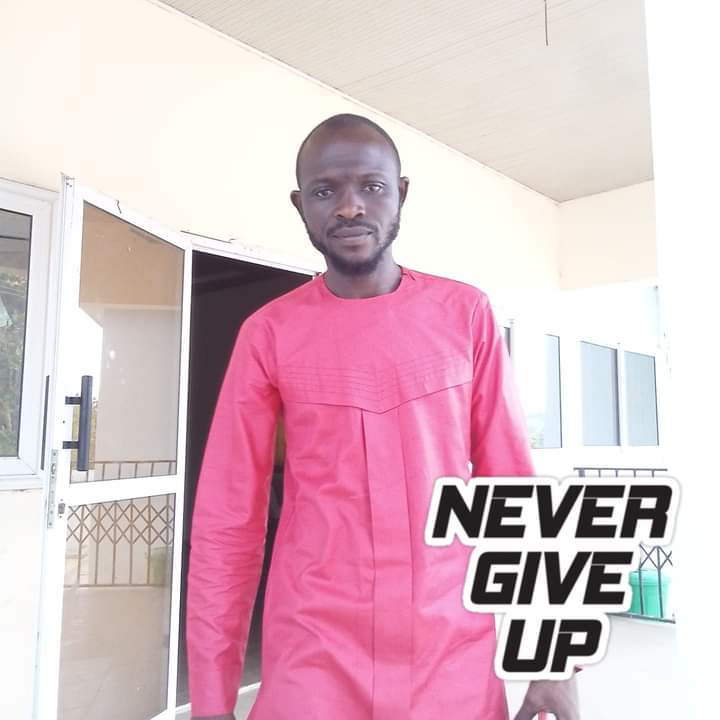 NDC constituency executive dies in road accident 3 days after his wedding
Mr Atanga added that Siba’s death is a big blow to the constituency as he was a hardworking individual who contributed a lot to the party’s growth.

“Replacing him will not be an easy task,” he mourned.

I'm Adwenpa-Hene |Blogger & Broadcaster Journalist. I am the CEO and manager of this noble website. I publish on Entertainment, Sports, Politics, Lifestyle, and Technology. You can also follow Us on : YouTube Channel - My Ghana Media TV, Facebook - MyghanaMedia TV , Twitter - @MyGhanamedia2 & Instagram - My Ghana Media TV. Email Address: [email protected] Contact Us: 0200818719
@@MyGhanamedia2
Previous Africawatch: When Are We Reading Another Exclusive On Akufo-Addo
Next President Akufo-Addo Reveals Why Finance Minister Always Quotes Bible