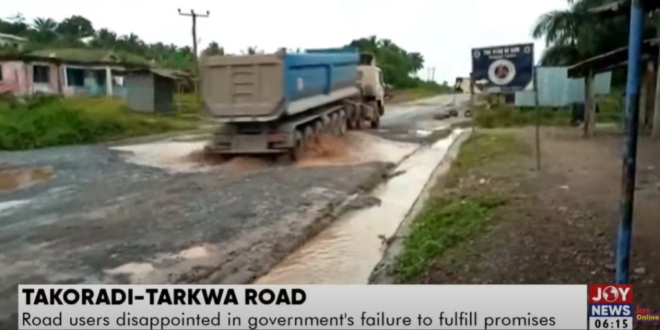 #YearOfRoads: ‘We Thank Akufo-Addo For His 419’ – Residents of Tarkwa Nsuaem

Residents of Tarkwa Nsuaem in the Tarkwa Nsuaem Municipality have expressed their disappointment in President Akufo-Addo for the failure of the government to construct decent and motorable roads for them.

According to the aggrieved residents including some unhappy road users, the situation affects their daily routines; amidst the grave economic challenges it poses for them.

Speaking to JoyNews‘ Samuel Kojo Brace, who travelled to assess the state of roads in the area, the residents explained that the road connecting Takoradi to Tarkwa has been left in in a bad state, despite promises from government to make it more user-friendly.

The residents say since 2021 when the sod was cut for the renovation of the stretch, there has not been any work on the road; leaving the manholes and gullies to continue to pose an inconvenience to commuters.

“We heard from Akufo-Addo last year that this year is a year for roads. We heard that rhetoric across many TV and radio platforms. The company that came to amend the road just did a passive job. You can confirm from the drivers.

See also  Mahama To Akufo-Addo: I Wish You Well In Reviving Ghana’s Economy

Another aggrieved driver who spoke to Samuel Kojo Brace said, “as drivers who ply this Tarkwa stretch, we go through a lot of difficulties. When you fix the car, it doesn’t even last for a week. Look at the road we’re plying. They say ‘the best is from the West’. But now it’s ‘the poor from the West’.

If you ply our road, you’ll observe that we are way behind. As for those of us here at Tarkwa Nsuaem, it appears we are not part of the country. If you look at some of the resources from our enclave such as bauxite, timber, gold and cocoa, you wonder why they don’t attend to us here at the West”.

He continued: “And as for we the drivers, our case is worse. When you buy petrol today and use the stretch, within a short time, everything gets finished. Sometimes during our work, we get stuck in the middle of the road.

When it rains, you don’t even know where to pass. This very place we’re standing looks like a fish pond. Such that it will even be possible to rear fish in it. We the drivers are affected. So we plead with government to come to our aid since we’re behind”.

See also  We Will Shed Blood Of Anybody Who will Bring Ballot Box On December , 7 - Hiawu Besease Residents

“They’ve come to measure the roads. What they told us is, they’re constructing an international road to Burkina Faso. They even did some work at the side and side of the road just few months ago, but we’ve never seen anything again”, another resident lamented.

Meanwhile, President Akufo-Addo has declared 2022 as the third year of roads.

In a tweet on Wednesday, January 5, 2022, the President announced that his government will continue to see to the construction of several roads in various parts of the country.

Describing the year as a “boom in road sector”, he disclosed that nine highways, seven bridges and five interchanges will be constructed.

According to the Ministry of Roads and Highways, the government will commence work on nine new major road projects in parts of the country.

The Akufo-Addo led government will also “complete many others that are at advanced stages of completion”, it added.

In January last year, the President once again committed to bridging the road infrastructure deficit in the country.

Declaring 2021 as the second year of roads, he pledged to prioritize road construction to ensure that a significant number of kilometres across the country are tarred.

He admitted that “there are still many more kilometres to construct”, hence government’s consistent efforts.

“We defined last year as the year of roads; this year [2021] will be the second year of roads. As we continue in our focus of dealing with the deficit in road infrastructure”, he said while delivering his inaugural speech after being sworn in to commence his second tenure in office.

In its first term, the incumbent government tagged 2020 as the “Year of Roads”, where it promised to embark on an aggressive road development across Ghana. 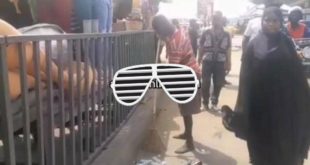 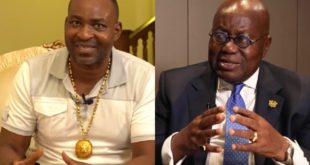 Akufo-Addo: Akonta Mining Is Not Engaged In Illegal Mining 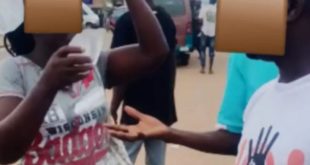 Spread the love Madam Rebecca Asempa, a businesswoman in Hohoe has resurrected the selling of …