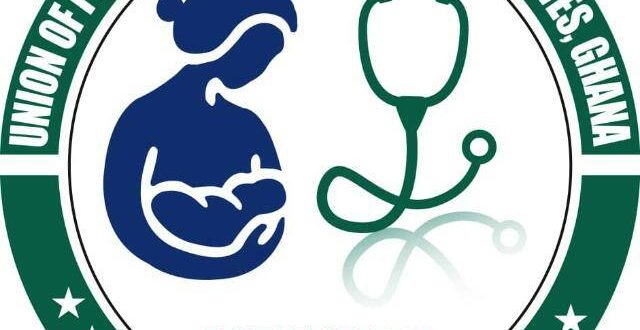 Members of the Union of Professional Nurses and Midwives, Ghana (UPNMG) have said they also deserve 20 per cent Cost of Living Allowance (COLA) in the wake of the harsh economic conditions just as teacher unions are demanding.

The teacher unions have embarked on strike action following government’s failure to pay them the COLA they have been requesting for since the beginning of the year.

UPNMG noted that they support the strike action by the teachers and, thus, called on the government to as a matter of urgency pay all public sector workers the COLA to avert further industrial actions.

The nurses and midwives in a statement said the COLA has become necessary following the high cost of living in the country.

Read details of the statement below:

The leadership of the Union of Professional Nurses and Midwives, Ghana (UPNMG) is surprised at the laxity with which the welfare of Nurses and Midwives have been handled within these hard economic times. In 2014, a cost-of-living allowance (COLA) of 10% of Public Sector Workers Basic Salary was paid to workers to cushion us when things got tough due to high cost of living.

In 2022, we find ourselves in a similar economic situation and we expected nothing short of a similar stop gap measure to cushion the many Nurses and Midwives in the Country. Yesterday, Unions in the education sector laid down their tools to drum home this request which was brought to the attention of the Employer during the May Day celebration and followed up with a formal letter by the Trades Union Congress (TUC) on the 24th of June 2022.

We, the members of the UNION OF PROFESSIONAL NURSES AND MIDWIVES, GHANA (UPNMG) are equally calling on the government to as a matter of urgency to introduce at least 20% of our basic salaries as COLA whiles we wait for the managers of the economy to turn things round.

The strike called by teachers in their joint press release is a call in the right direction and deserve the full backing of all labour unions in the country.

We have waited for the bearer of the Collective Bargaining Certificate for Nurses and Midwives to make a move in demanding for this COLA but little is heard from them. We have, thus, taken it upon ourselves as the second largest union within the Nursing and Midwifery profession to appeal to the government to as a matter of urgency take a critical look at the matter.

The leadership is, therefore, calling on the employer as a matter of urgency to pay all Public Sector Workers the COLA to avert further industrial actions.