Breaking News
Home / SPORTS / Coach Dr. Prosper Ogum Has “NOT” Resigned, Nor Communicated His Resignation To The Board – Asante kotoko Mgt 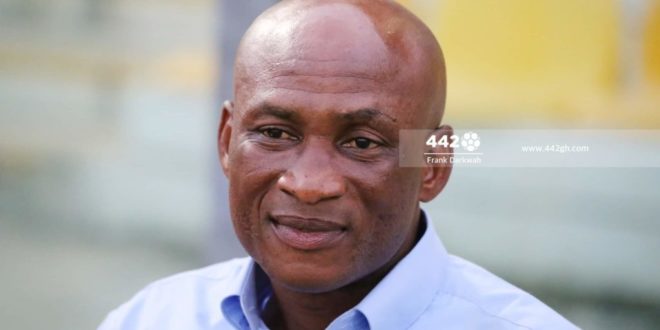 Coach Dr. Prosper Ogum Has “NOT” Resigned, Nor Communicated His Resignation To The Board – Asante kotoko Mgt

Asante Kotoko Sporting Club’s Administration and Operations Manager, Emmanuel Newton Dasoberi, claims that coach Prosper Narteh Ogum has not formally written to the club about his decision to resign.

Ogum is said to have resigned on Wednesday, July 20, citing a lack of transfer activity as the Porcupine Warriors have yet to sign any players for the upcoming season.

Meanwhile, they have lost two key players, Fabio Gama and Mudasiru Salifu, and striker Etouga Mbella and others are expected to leave.

“The coach has not formally written to the club about his resignation, but even when some members tried to persuade him to change his mind, he responded that his decision was final,” Dasoberi told the Daily Graphic.

“During the meeting with the board to discuss his report to the management, there was a disagreement over his request to sack 10 players and recruit 17 new players, including four centre-backs.

“It was at the point when some members of the board questioned the justification of some of his requests that Coach Prosper Ogum said he had a two-year contract but wanted to move on with his life, so the club must look for a new coach,” he added. 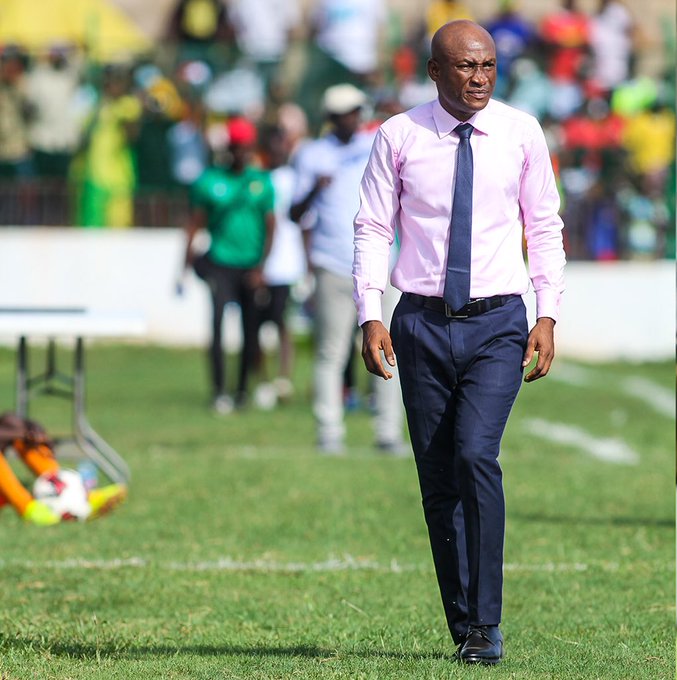 Ogum who joined Kotoko from WAFA before the start of the 2021/22 season, won the Ghana Premier League with three games to spare.

He was expected to lead the club in next season’s CAF Champions League.

In a statement sighted by MyGhanaMedia.com, Asante kotoko’s board has also refuted the claims that the head coach of the club, Dr. Prosper Narteh Ogum has resigned

Coach Dr. Prosper Narteh Ogum Has “NOT” Resigned, Nor Communicated His Resignation To The Board – Asante kotoko Board

I have been instructed by the Board to bring the following to your attention:

a.That the Board of Asante Kotoko has heard from various social media platforms and news in general that the Coach of the Club, Dr. Prosper Naterh Ogum has communicated his resignation to the Technical Committee of the Board.

b. We inform you that the said Coach has neither resigned nor communicated his resignation to the Board.

c. Please disregard any such information.