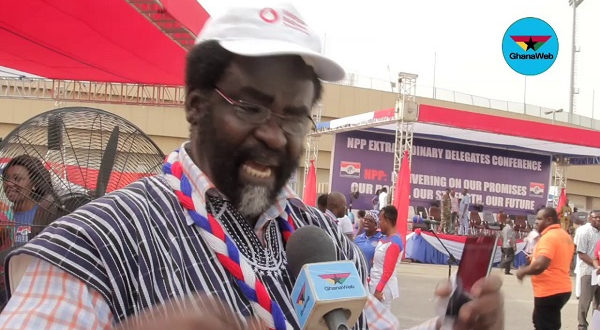 A former Political Science lecturer at the Kwame Nkrumah University of Science and Technology (KNUST), Dr. Richard Amoako Baah, has stated that the opposition National Democratic Congress, NDC, is right about a claim of new currency notes printed by the Central Bank.

Cassiel Ato-Forson, the Ranking Member on the Finance Committee of Parliament alleged last week that per the mid-year budget review presented by Finance Minister, Ken Ofori-Atta, an amount of over 22 million cedis had been advanced to the government by the Bank of Ghana, BoG.

He claimed that the amount was in the form of new currency notes injected into the economy, a claim that has been dismissed by government and the apex bank.

Speaking on the issue on Accra-based Okay FM, last week, the former lecturer said information available to him showed that the NDC was speaking the truth and that even the International Monetary Fund, had affirmed the issue indirectly.

“It is true, even the IMF mentioned it, but they do not say it in a manner for people to grasp so to avoid any skirmishes.

He stressed that to the extent that the BoG does not take deposits like a normal bank claims by deputy Finance Minister that the sum was an overdraft were untenable.

“They claim it is an overdraft to government, they are financing government and it’s not only in Ghana, it is a temporary measure where you print more money to pay internal debts. But it is done in such a way that the amount is withdrawn from the system in the short term.

“Let no one think they can lie to us…they will resort to this same measure when they fall on hard times,” he added.

Government is currently in talks with the IMF for an economic rescue plan amid an acute economic downturn that government partly blames on impact of COVID-19 pandemic and the Russia-Ukraine war.

Play the audio below