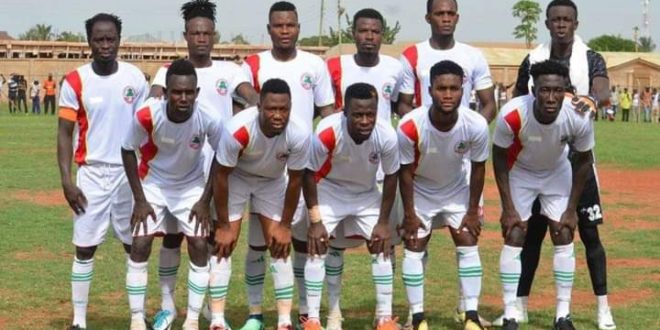 The management of the relegated Techiman Eleven Wonders FC  (Eleven Wonders) has taken the Ghana Football Association (GFA) before the Superior Court of Judicature in the High Court of Justice – Wenchi with regard to the upcoming Ghana Premier League play-offs between Liberty Professionals, Tamale City, and Ebusua Dwarfs for the replacement of demoted Ashantigold SC.

The Techiman-based organization’s administration urged the Ghana Football Association (GFA) to reinstate Eleven Wonders back into the top flight.

Eleven Wonders had previously submitted a plea to the Appeals Committee of the GFA to restore them back to the GPL, but this was rejected following the demotion of AshantiGold SC to Division Two League due to suspicions of match rigging.

Despite their relegation from the GPL, Eleven Wonders believe they should take the place of Ashantigold SC#JoySports pic.twitter.com/SHWUhhpSku

Wonders, who were relegated from the just-ended GPL claim they are supposed to replace AshGold since the GFA laws say only three teams should be relegated at the end of every season.

Below is the letter: 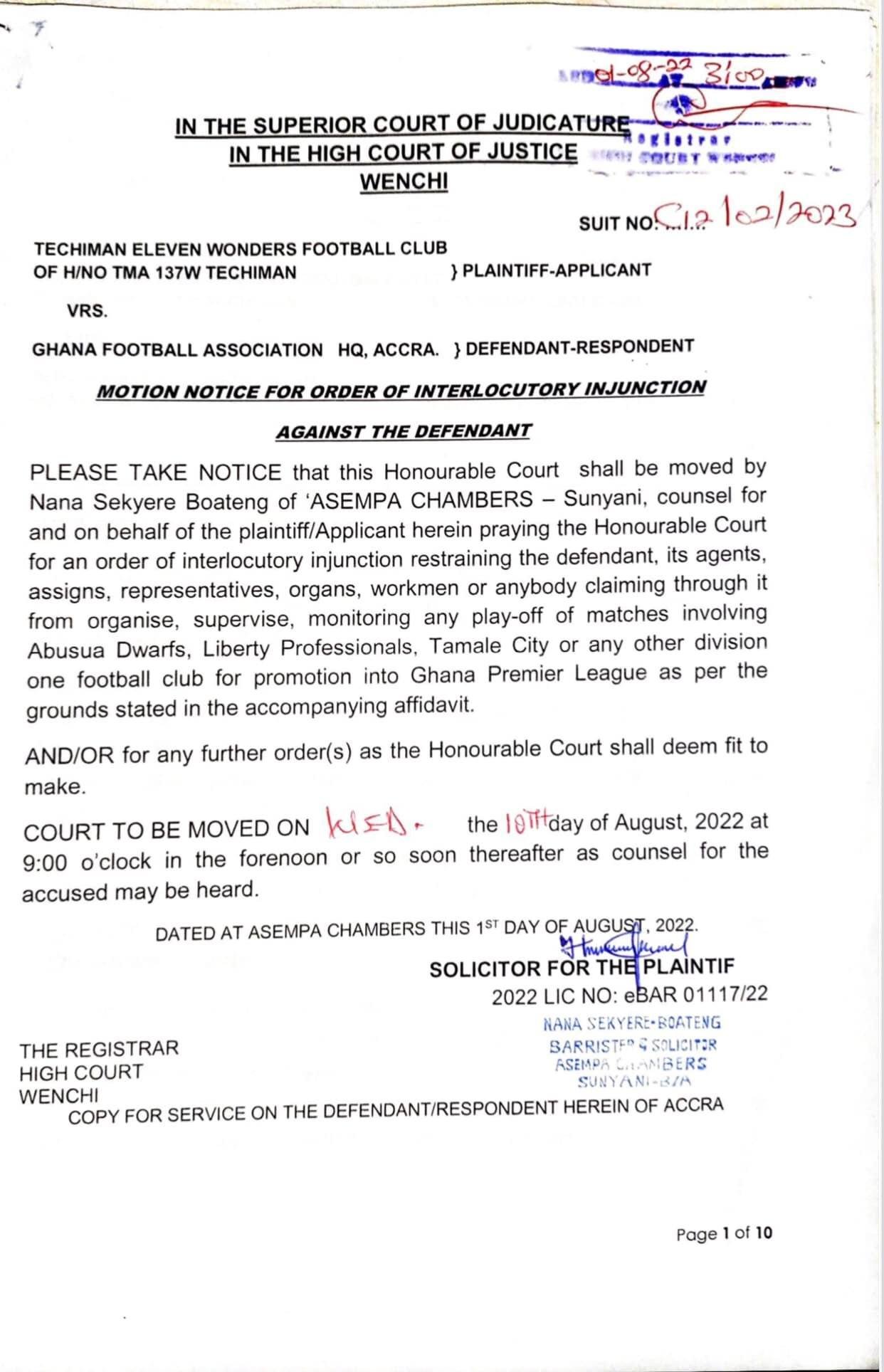 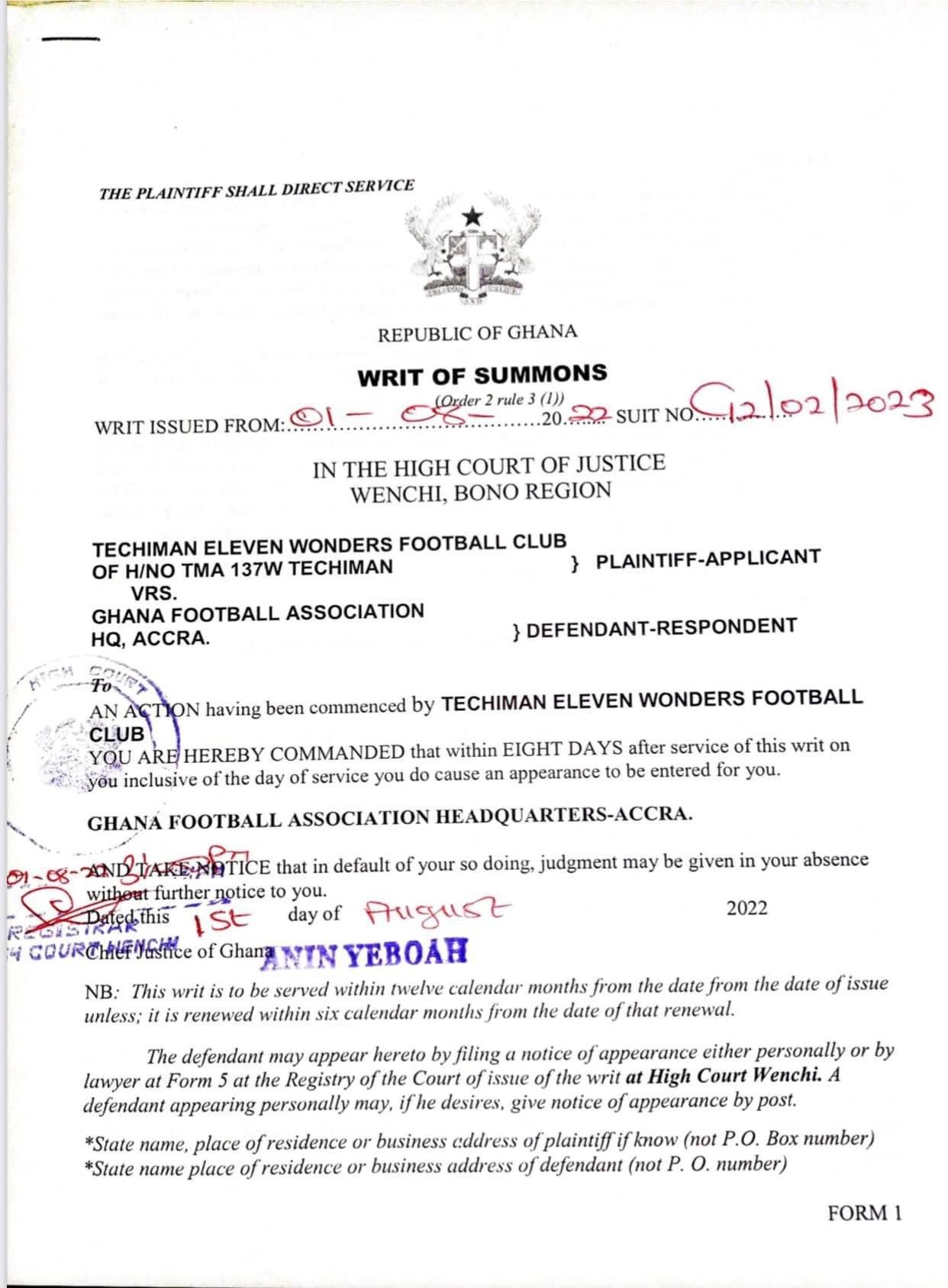 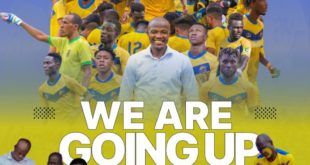 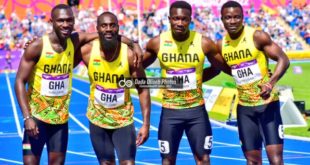 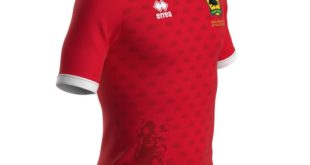