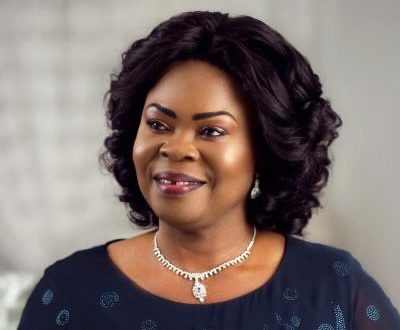 Following the accusation by the Office of the Special Prosecutor (OSP) that Ms Eunice Asomah-Hinneh engaged in influence-peddling and allegedly used her position as a member of the Council of State and member of the Board of Directors of the Ghana Ports and Harbours Authority (GPHA) to get a favourable decision from the Customs Division of the Ghana Revenue Authority (GRA), which led to a reduction in the tax liabilities of Labianca Limited, she has responded and denied any wrongdoing.

Ms Asomah-Hinneh has told Graphic Online that she did not engage in any wrongdoing and said she was not not aware of the report of the OSP or its findings and would speak to it once she apprised herself of the facts from the management of Labianca Company Limited.

“I cannot give any comment because I have not seen any report from the Special Prosecutor. I do not even know that the report is out,” she told Graphic Online.

When asked if she was aware of any investigations by the OSP into her company, she answered in the affirmative.

On whether she was aware if the Special Prosecutor had directed Labianca Company Limited to pay the amount to the state, she said the management of the company usually dealt with those issues and she might not be immediately privy to any such payments, as she had
not been around.

“I have not been around, but the office is there and so next Monday or Tuesday I will call and ask them. It is the management so I will ask them, she added.

She indicated her readiness to grant a full interview to Graphic Online when she returned to Accra.

Ms Asomah-Hinneh was re-elected a member of the Council of State representing the Western Region for a second term last 2021.

The OSP commenced investigations into Labianca Company Limited and the Customs Division following a petition filed by one Frank Asare on November 16, 2021, pursuant to Section 27(1) of the OSP Act, 2017 (Act 959).

Mr Asare, in the petition, accused the Customs Division of the GRA and Labianca Company Limited of involvement in an alleged corrupt deal.