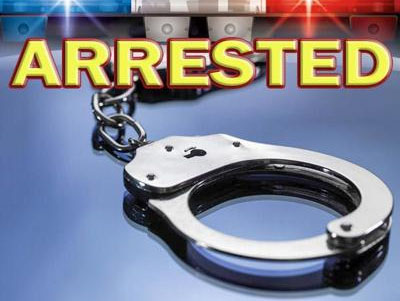 Farmer In Police Grips For Selling Daugther For An Amount Of GH¢20,000

The Agona Swedru Police Command in the Central Region is holding a 35-year-old farmer after bargained to sell off his 2-year-old daughter for an amount of GH¢20,000.

The farmer, Kobina Agyeman who resides at Agona Asafo, as gathered in one of his usual conversations with a group of friends revealed his intentions to sell off his daughter and start a new life as his current life as a farmer is riddled with poverty.

According to Police report, his friends who felt the seriousness in the statement reported the matter. He was entrapped with an offer to buy his daughter.

He is said to be separated from the mother of his daughter and has always had the child spend time with him at interval.

However, when he heard about the offer, he agreed to a final offer of GH¢20,000 after bargaining from GH¢50,000 and was subsequently arrested when he received the payment and handed the baby over to the would-be buyer.

The girl has since been reunited with her mother at Agona Asafo while the father has been taken into police custody to assist investigation.