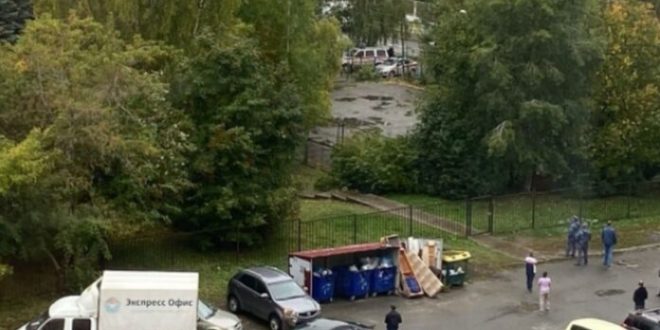 A gunman has opened fire at a school in central Russia, killing at least 13 people and injuring 21, Russian officials say.

Victims include seven children at the school of about 1,000 pupils in the city of Izhevsk.

The gunman has reportedly killed himself and the motive is unclear. Emergency officials are at the scene.

Russian media have posted videos which appear to show panic inside the building where the shooting took place.

Some footage shows blood on a classroom floor and a bullet hole in a window, with children crouching down underneath desks.

Seven children and six adults were killed, including two security guards and two teachers, according to Russian officials. Staff and pupils have been evacuated from the school buildings.

One local MP said the attacker had been armed with two armed pistols. He has not yet been identified.

A video posted online by the investigative committee shows the gunman lying dead on the floor wearing a T-shirt with a Nazi symbol and a balaclava.

A mourning period until 29 September has been announced by the head of the region.

The school is in the centre of Izhevsk, a city of about 650,000 residents, close to central government buildings. 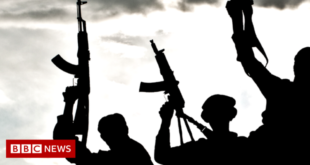 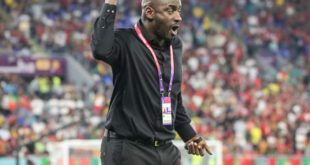 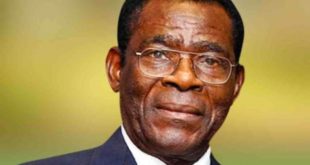