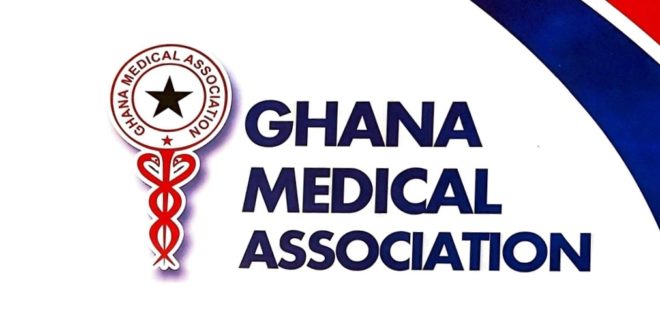 The Ghana Medical Association is threatening to declare a nationwide strike if the Ghana Revenue Authority (GRA) does not rescind its decision to surcharge them as part of a new tax system being introduced.

The Association said the GRA made its intent known in a letter it is yet to disclose.

This is the first time the GRA is asking them to pay such taxes since its inception in 1958.

The group believes it is unfair to ask them to pay other taxes since all members pay income taxes.

Before people pay their dues, already they would have been taxed right from the source before even the dues come to us. We don’t collect the dues by ourselves, Dr. Frank Serebour said to Citi News.

He also described the action as an act of desperation on the part of GRA to take monies from various groups.

“It is as if they are now looking at organisations and associations and so forth.”

Dr. Frank Serebour has thus vowed that the Association will shut down hospitals nationwide to protest against the new directive.

“We won’t sit down to allow anybody, whether it is a government agency or the government itself, to collapse the association. That will not happen under my watch.”

He stressed that there should have been more dialogue on the taxes by the GRA.

“If anything at all, the first point was engagement. If something like that is going to happen, somebody should be engaging and not write that kind of letter.”