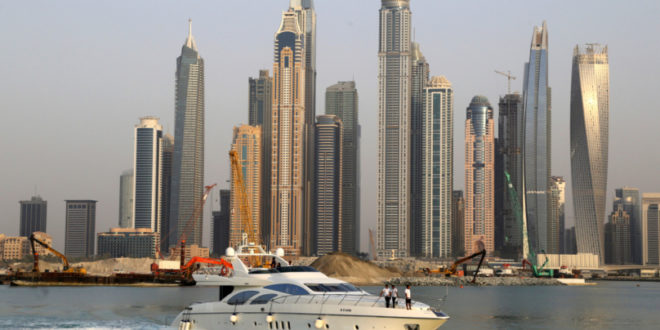 A report by DW Africa on Monday said the United Arab Emirates (UAE) has announced a visa ban on nationals from 20 African countries seeking to visit Dubai.

However, Amer Al-alwi in an interview with JoyNews’ Samuel Mbura said the reports are mere rumours and unofficial.

Meanwhile, he revealed that the UAE has adjusted its visa requirement for foreigners.

“We have adjusted the new visa system which is more flexible with the foreigner which makes the UAE easy to reach but for the ban, I can assure you we have no official statement about it,” he explained.

Emirates Airline announced on December 28, 2021, that eight African countries will not be accepted to travel to or through Dubai until further notice due to the spread of the Omicron Covid-19 variant.