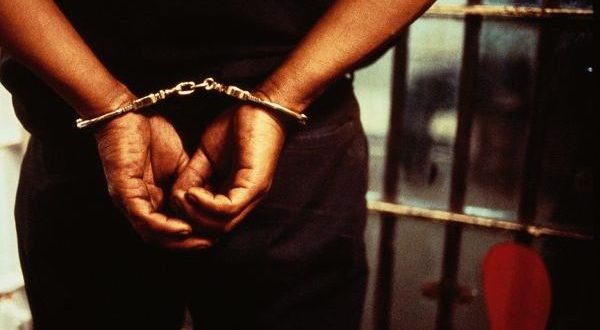 The party says Rafik was arrested by officers from the Bureau of National Security Council and the Ghana Police Service at about 3:30 am at his abode at Amasaman.

The party added that he was picked up by the officers for making a Twitter comment on the downgrade of the country’s credit rating by Moody’s.

The post by Kwaku Rafik indicated that investment firms are struggling, and he believes commercial banks are next. He added that it will be difficult for them to pay depositors because Moody’s has downgraded major banks in Ghana because of their risk levels.

Speaking at a press conference at the NDC headquarters, Member of Parliament for North Tongu, Samuel Okudzeto Ablekwa noted that the party will resort to other ways of handling the issue if Mr. Asiedu is not released within 24 hours.

“There is no record that this is a gentleman who is harmful to the peace and stability of Ghana… We are giving the Akufo-Addo administration a 24-hour ultimatum to release Kweku Rafik. We demand his immediate release, we cannot leave in a country which is governed by law and order and have a president who is styled as a human rights activist engage in this capriciousness and disregard for civil liberties.

“This ultimatum must be adhered to, failing which the NDC will descend heavily on the government because this is how tyranny takes root.”