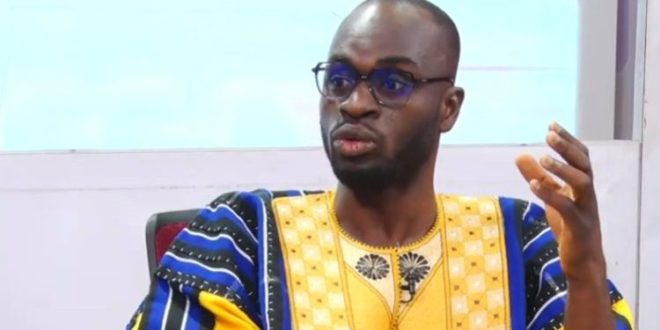 A technical advisor at the Office of the Vice President, Dr Kabiru Mahama, has condemned some cabinet ministers and NPP MPs who abandoned parliamentary work to cheer the Black Stars in Qatar.

Parliament on Tuesday, November 29, began the debate on the 2023 budget, which is considered crucial to the government’s efforts to reach an agreement with the International Monetary Fund for a bailout.

But on the day the debate commenced, less than 30 NPP MPs were in the Chamber to participate in the Budget debate.

Subsequently, photos of some leading cabinet ministers in Qatar including the Minister for Communications and Digitalisation Ursula Owusu-Ekuful surfaced online, attracting condemnation by some Ghanaians who described the development as insensitive.

Speaking on the Big Issue on Citi TV/Citi FM, Dr. Mahama said President Akufo-Addo would be appalled by the lack of critical reflection by the MPs.

“I am sure that this is something the President will be very appalled at because the Members of Parliament are expected to sit through the debate of the budget.

“That exercise of discretion by the cabinet ministers involved in this particular case was exercised without critical reflection on the situation because nothing justifies the fact that you are in this situation, and you go to Qatar to cheer the Black Stars.”