Two Fire Officers Injured In Line Of Duty At Kwesimintsim

Two fire personnel have been injured while fighting a heavy fire that engulfed a single dual-use structure at East Tanokrom, a suburb of Takoradi in the Western region.

The two victims were initially sent to the Kwesimintsim Polyclinic for medical treatment, according to the Western Regional directorate of the Ghana National Fire Service. 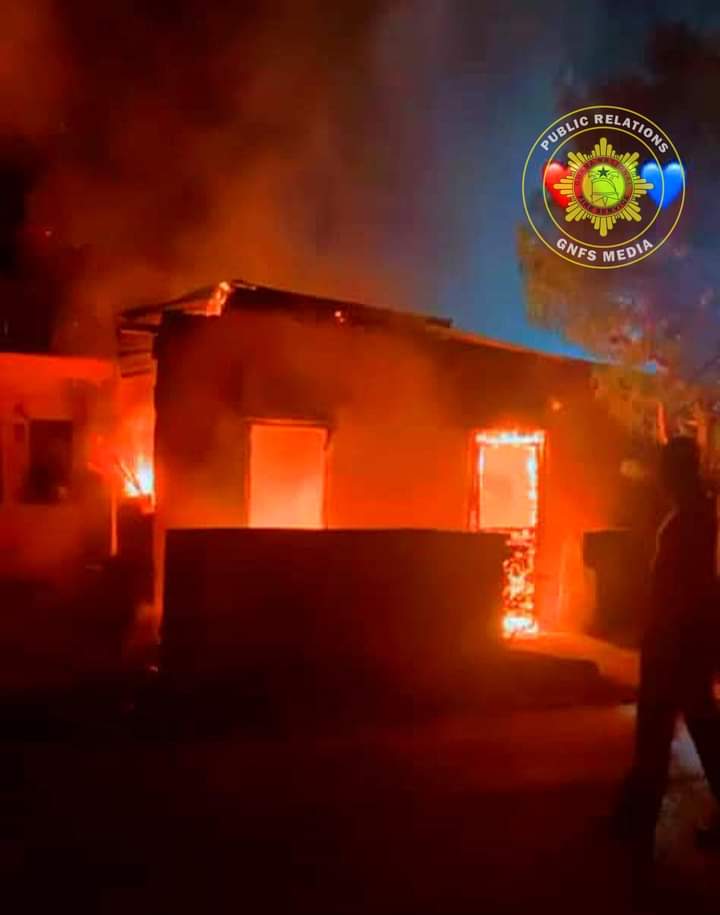 “One of the firefighters who was treated and discharged from the Kwesimintim Polyclinic is recuperating well.

“The other firefighter who was in critical condition was transported from the Effia Nkwanta Hospital in Takoradi to the 37 Military Hospital in Accra for further medical treatment,” the service explained. 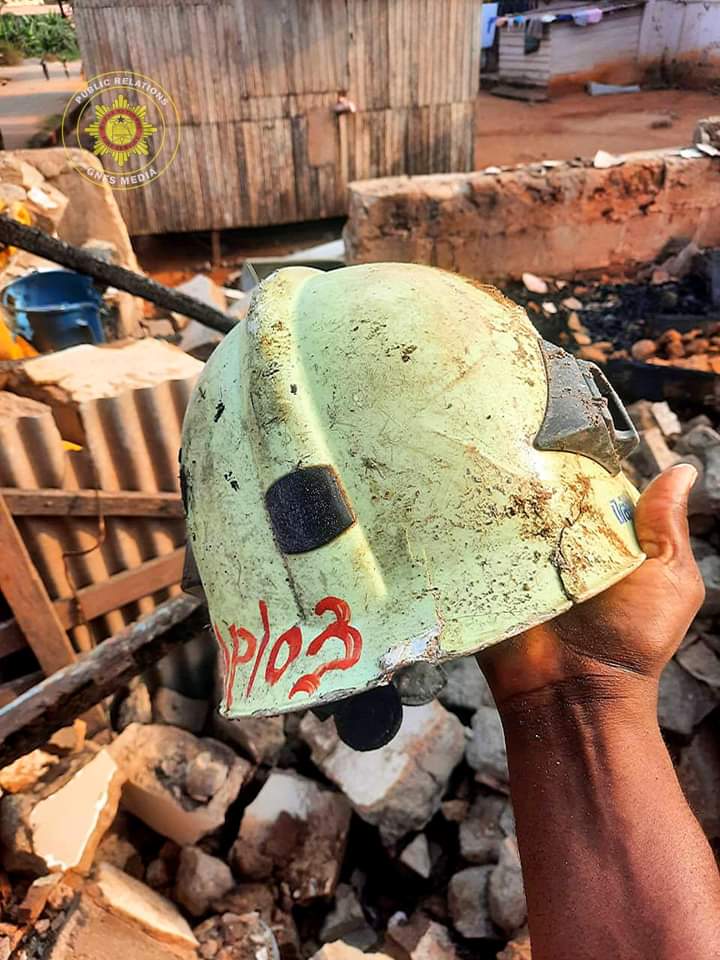 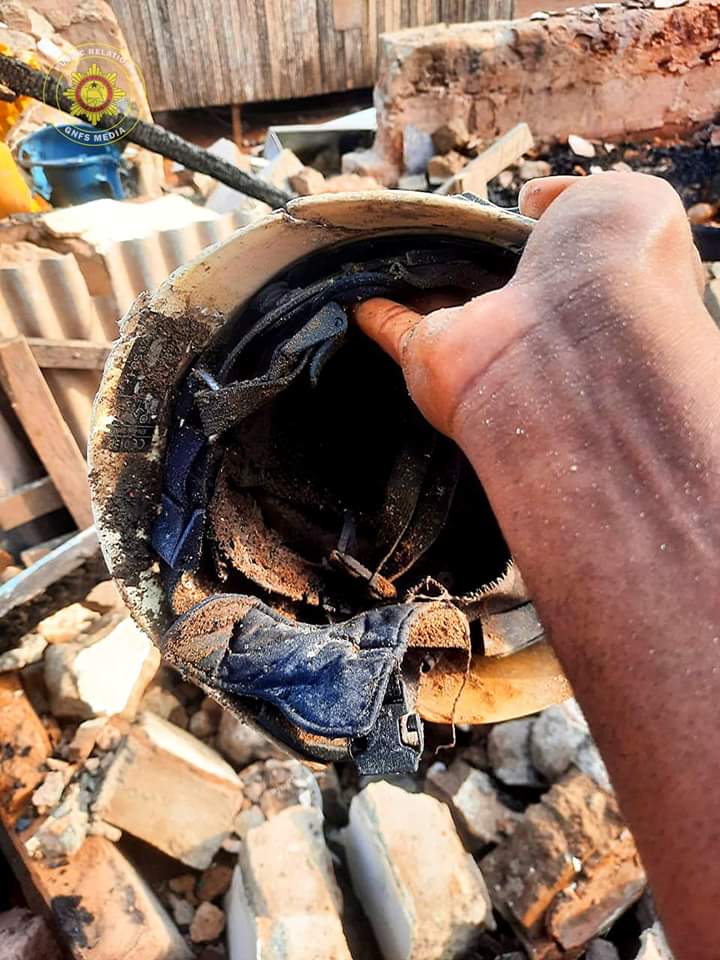 The GNFS says the two firefighters got injured when portions of the structure collapsed on them during their efforts in quenching the fire.

“The flame-bathed single dual-use structure eventually gave in as a result of the protracted intense heat it suffered and collapsed on the duo front line Firefighters, crashing their helmets and injuring them on their heads, upper and lower limbs,” they further explained.

The GNFS said “despite the injuries of the two firefighters, the remaining crew members directly fought the fierce fire and brought it under control.”

See also  Konongo Hospital To Be Ready In 4 Weeks

See also  Akufo-Addo: Ghana Is Not The Only Country Facing Challenges