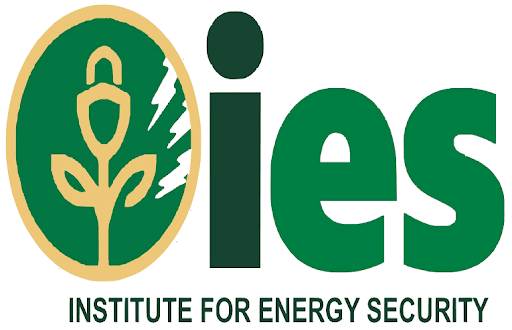 The Institute for Energy Security (IES) has questioned the assumption used in establishing the new electricity tariffs by the Public Utility and Regulatory Commission beginning February 1, 2023.

The IES in a statement described the announcement as baseless.

PURC early this week announced an increment in electricity prices by about 30% and 8.3% for water effective February 1, 2023.

The Commission cited the cedi depreciation, soaring inflation and issues with power generation as reasons for approving the increment

On the four key variables, the IES believes the rates for cedi/dollar exchange rate and inflation rates reflects market conditions.

However, the IES considers the assumption used by the PURC on the electricity generation mix of 26.11% hydro and 73.89% thermal as baseless, stating “that assumption amounts to given priority to thermal power generation over hydro, given that water elevations for Bui and Akosombo generating stations (GS) have improved, and capable of producing close to 38% of power in 2023, in IES’ estimation”.

“Although the IES has anticipated that the average electricity end-user tariff (GH₵/kWh) covering residential, non-residential and special load tariff electricity consumers would see an increase within the year, the expected increase in tariff was anticipated to be marginal should more of hydro-electric power be produce from the generation mix”.

The energy think tank therefore called on the PURC to reconsider the energy mix assumption used in the tariff adjustment to reflect improved water-head levels as that has an impact on the Weighted Average Cost of Gas, which has been reviewed to $6.0952/MMBtu from $5.9060MMBtu.

This, it believes will bring down the 29.96% tariff increase for all electricity consumer groups, thus introducing some relief to the already burdened citizens, in the face of the current economic crisis.

“Should the PURC decide to maintain the 26.11% hydro-thermal and 73.89% thermal electricity generation mix for 2023 as the basis for the high tariff increment, that position would amount to promoting inefficiency and deliberately burdening the Ghanaian with high electricity cost”, it pointed out.

It further said data from Akosombo and Bui indicate elevations at the beginning of 2023 compared to previous years are in a better positions to produce more electricity than the thermals, adding “Bui’s water elevation is expected to help produce more megawatts to meet increasing electricity demand at particularly peak hours, and extended mega Vars to support voltage on the grid and help reduce transmission losses, if dispatched conservatively throughout the year”.

The institute therefore agreed with the expectation that bulk of the capacity generation for 2023 would come from thermal sources if natural gas supply is sustained, and planned plant maintenance schedules is strictly adhered to.

However, with improved water-head levels, hydropower generation is estimated to produce close to 38% of 2023 capacity, should hydro-electric have dispatch priority over thermal in the generation mix. 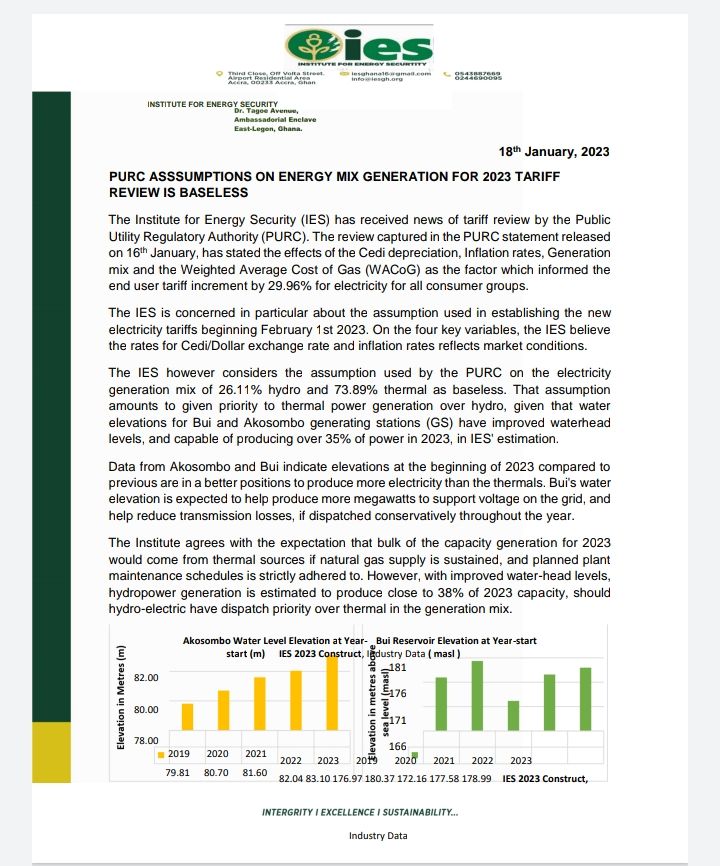 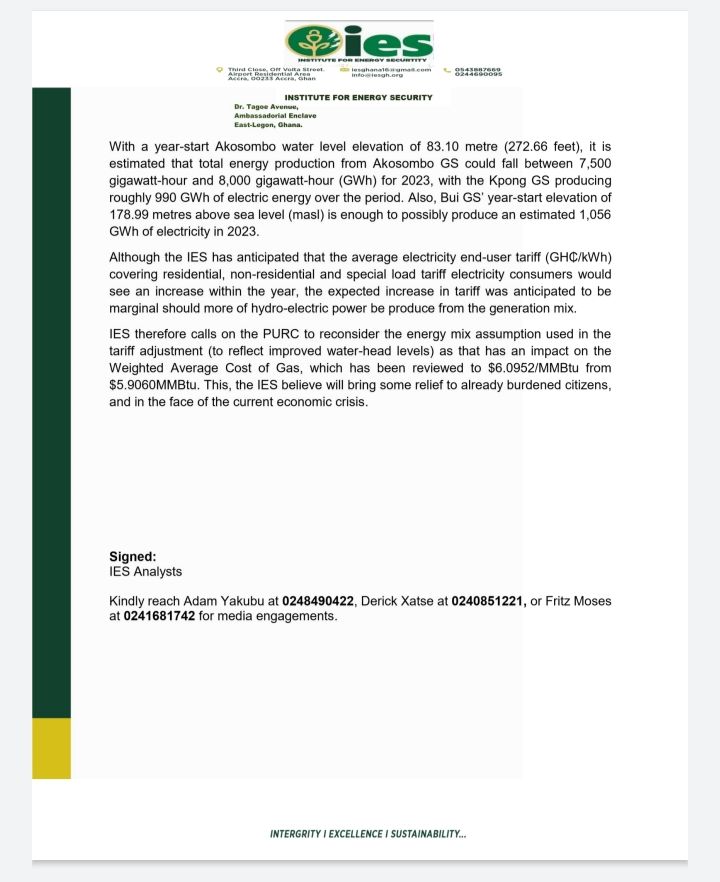