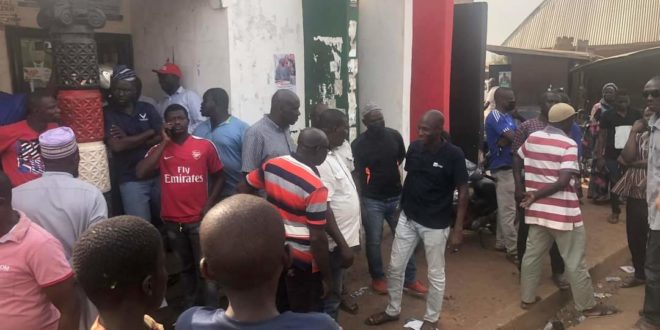 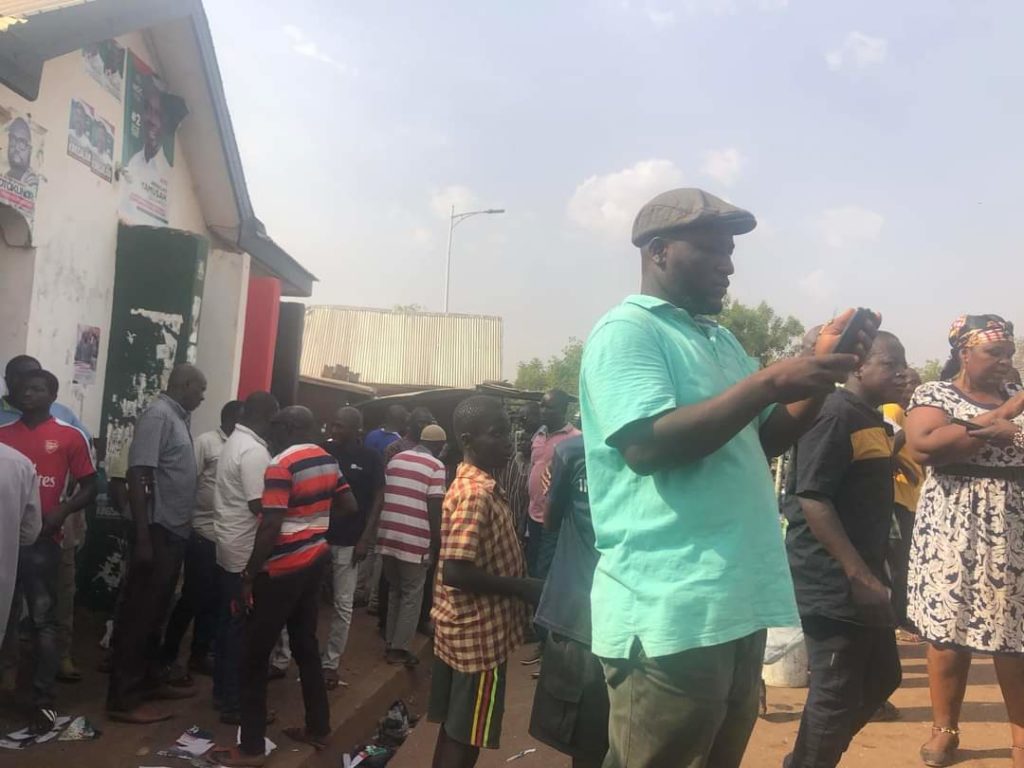 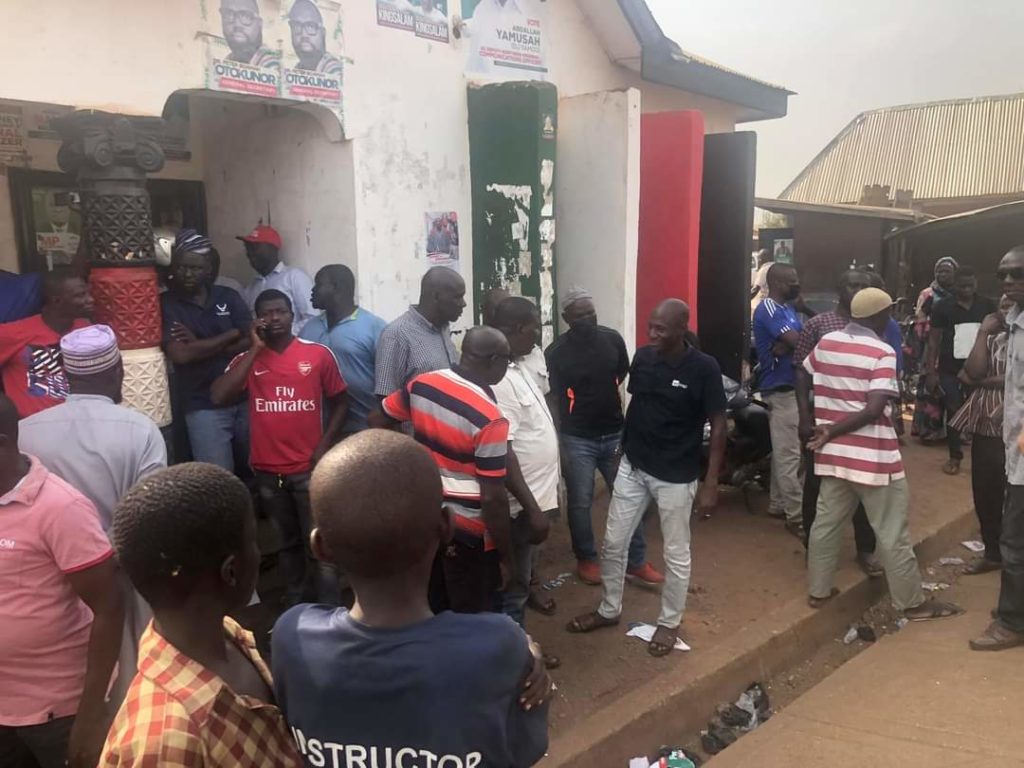 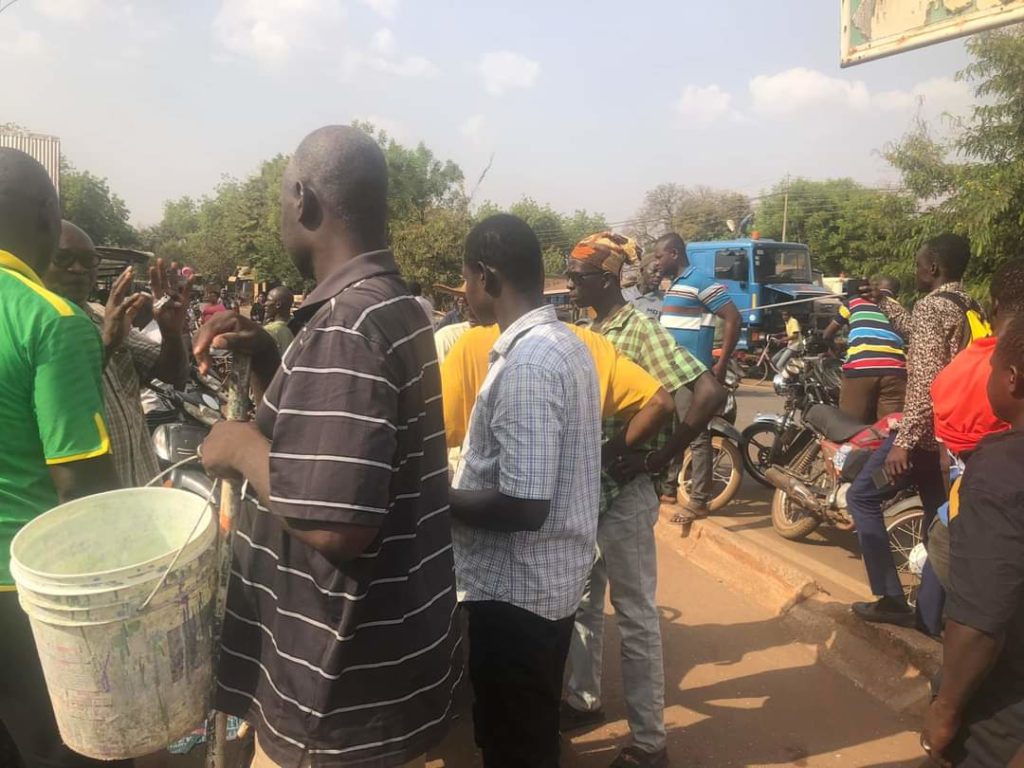 According to the  supporters say the decision will not augur well for the party. They want the leadership of the party to rescind the decision or face their wrath.

In a statement signed by NDC General Secretary Fifi Kwetey, Kwame Agbodza becomes the Chief Whip for the opposition side and will be deputised by Banda MP, Ahmed Ibrahim and Ada legislator, Comfort Doyo Ghansah respectively.

The former Minority Leader, Haruna Iddrisu and Chief Whip, Muntaka Mubarak has been in Parliament for close to 20 years. Thus, their removal is being opposed by Tamale Central MP who believes the party is only bringing in inexperienced legislators to steer the affairs of the Minority Caucus. 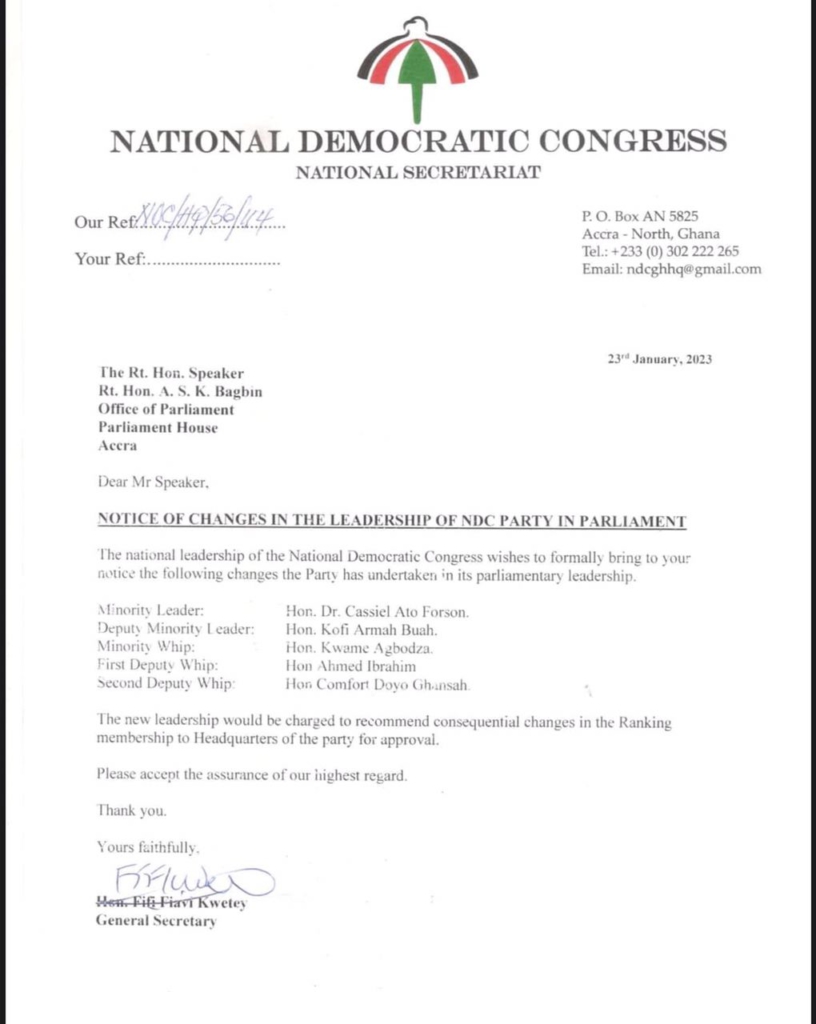 He said the party ought to have consulted the leadership in Parliament before taking such a decision.

“The timing is completely wrong. What is the basis of changing our parliamentary leadership?”, Murtala Mohammed decried.

“They are only taking away the most experienced leaders and bringing the less experienced ones. Nobody told them we are dissatisfied with the leadership.

“Who told them we are unhappy with their performance?”, the disgruntled lawmaker quizzed.