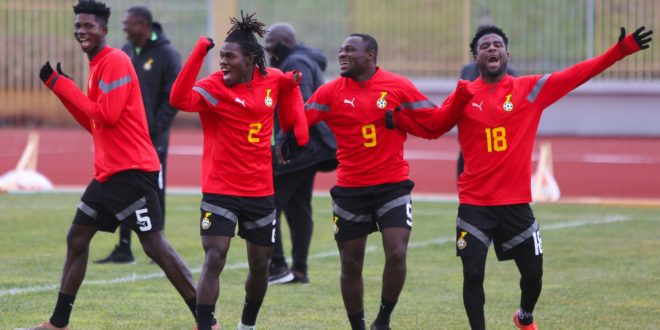 The Black Galaxies will face Niger in the quarterfinal of the 2022 African Nations Championship (CHAN) following the latter’s 1-0 win over Cameroon on Tuesday night.

Annor Walker’s side finished their group stage campaign in second place after losing their opening game to Madagascar.

However, with six points in their last two fixtures, Ghana booked a place in the last eight of the competition where they will now face Niger.

The quarterfinal game between the two teams is scheduled for Saturday, January 28, at the Miloud Hadefi Stadium in Oran, Algeria.

Saturday’s encounter will be the second meeting between these two sides following their first meeting in the 2011 edition, where Niger beat Ghana in the group stage en route to a quarterfinal exit.

The Black Galaxies will also be hoping to advance to the semifinal of the competition for the third time in four appearances at the CHAN tournament having done so previously in 2009 and 2014, where they finished as silver-medalists.

See also  Messi Wanted To Stay; We Did Everything To Keep Him But This Is The End – Barcelona President 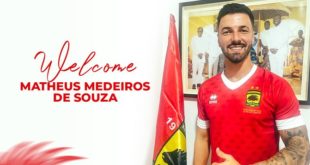 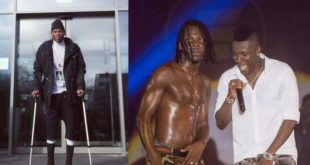 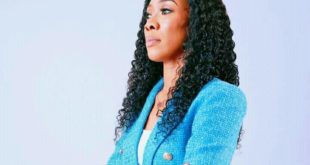