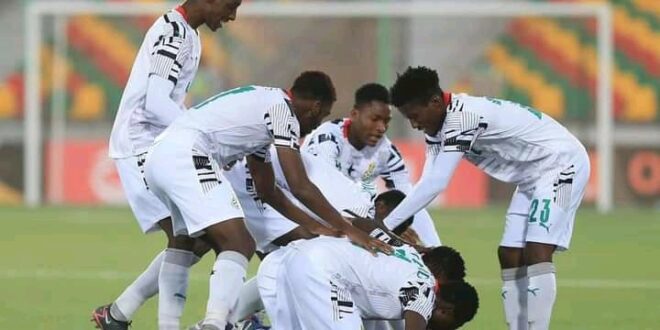 Black Satellites have clinched their fourth U-20 Africa Cup of Nations trophy following a 2-0 victory over Uganda at the Stade Olympique de Nouakchott in Mauritania on Saturday.

Ghana’s U-20 team lost on penalties to Egypt in their previous final appearance (2013) and aimed to avoid a repeat. 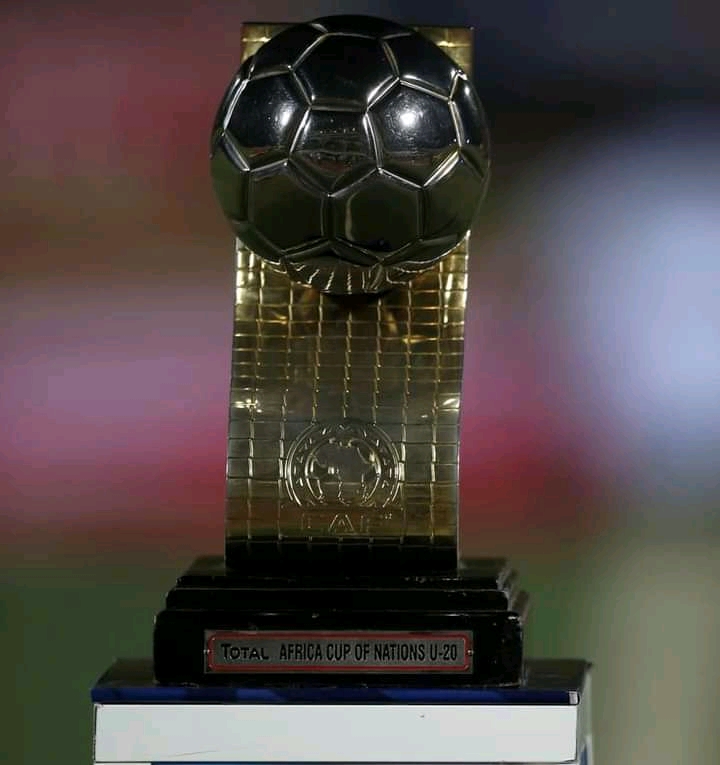 They managed to get the job done, making the country’s 64th Independence Day celebration more special.

Skipper Daniel Barnieh, who plays for Hearts of Oak, emegred as Ghana’s hero. The striker scored in both halves to ensure the victory over the Cranes, a side who were participating in the tournament for the first time.

Ghana could have gone behind early in the game. Derrick Kakooza, the tournament’s top scorer with five goals, ran unto a brilliant long ball from his teammate but his attempted dink missed the target.

Abdul Karim Zito’s men took control afterwards and could have broken the deadlock inside 12 minutes.

Baffour’s header from an inch perfect corner kick came off the crossbar and the follow up attempt from Essiam had the same outcome.

Ghana still surged forward and eventually got their goal in the 21st minute.

Barnieh smartly ran ahead of his marker and flicked a near post corner past the opposition goalkeeper and into the net.

Zito’s men struck again in the second half to get their cushion. In the 51st minute, Percious Boah’s deflected pass fell fortuitously on Barnieh’s path and he made no mistake with the finish.

The Black Satellites have won the tournament for the first time since 2013. They netted nine goals on their way to the title, the highest goal tally in the tournament.

The triumph means Ghana join Egypt on four trophies, three behind Nigeria who are the most successful country.