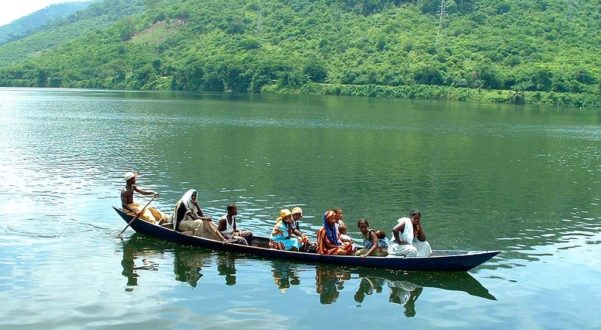 Seven persons are reported dead after a boat in which they were travelling capsized on the Volta Lake yesterday, April 14, 2022.

The seven who were part of twenty people who were on board the boat from a dwarf island, Jemeni to Havekokpe when the incident occurred.

Midway through the journey, they were caught up in a heavy storm, which capsized the boat.

Five (5) females and two (2) male adults lost their lives, while thirteen (13) others were rescued.

The Eastern Regional Police PRO who indicated that the police have commenced investigations into the incident, said the bodies of the deceased persons have been deposited at a private hospital.

“At about 6:00 pm yesterday, a passenger boat with 20 passengers travelling on the Volta Lake from Jemeni to Havekokpe met an unfortunate situation where the boat capsized, killing 7 people as 13 were rescued. The ages of the deceased ranged from 31-60 years. Their bodies have been deposited at a private morgue on the island as investigations commence.”