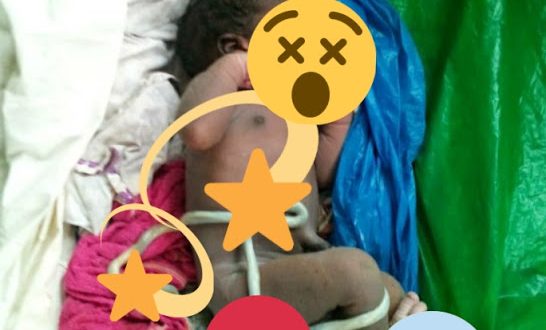 A Day Old Baby Throws Away By Mother [Video] 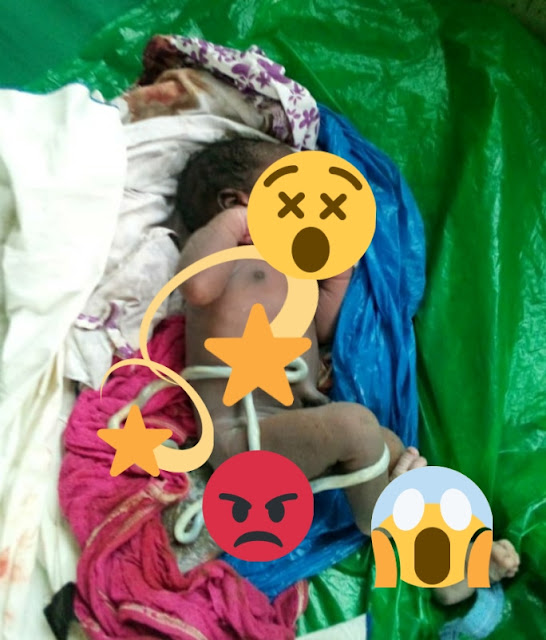 A newly born baby was dumped at Akim Nyanoa refuse dumping site in the Upper West Akim District of the Eastern Region. 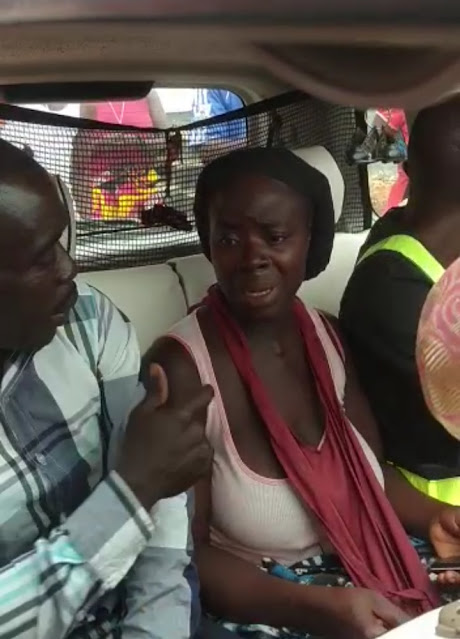 According to the eyewitnesses, a young girl going to dump refuse on the morning of Sunday 18th July 2021 heard the baby crying at the site. She later found it wrapped up in a blue polythene bag after a thorough search. 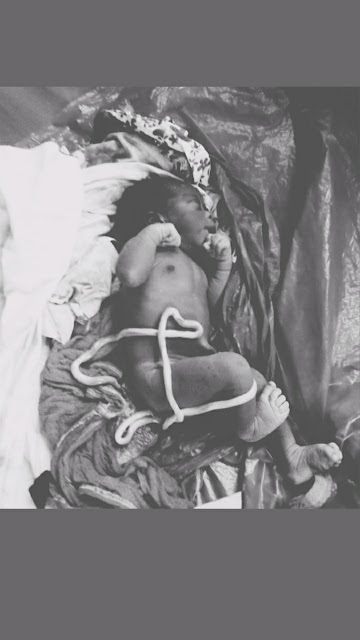 She reported the case to some elders in the town who unwrapped the baby and took it to the Akim Nyanoa Clinic.

A 34-year-old woman called Kaka has since been identified and arrested to be the culprit of the hideous act in the town. Kaka is a mother of 5 children and a fish seller. 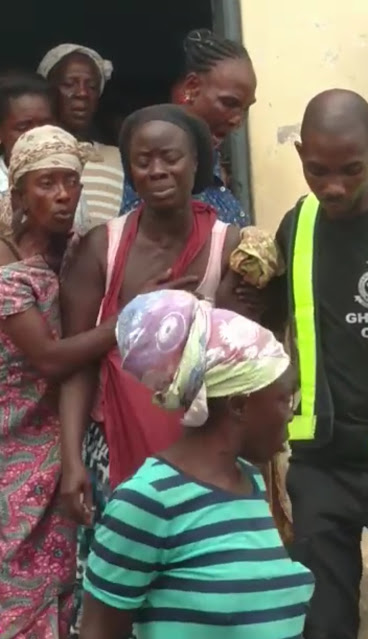 According to her the man who impregnated her has been harassing her throughout the pregnancy and is unwilling to cater for the children.

“I decided to dump the baby after delivery since I cannot cater for it and the man is also not ready to”. she told Alrich24newsgh.com.

She has been handed over to the Asamenkese District Police Command for further investigations to continue.