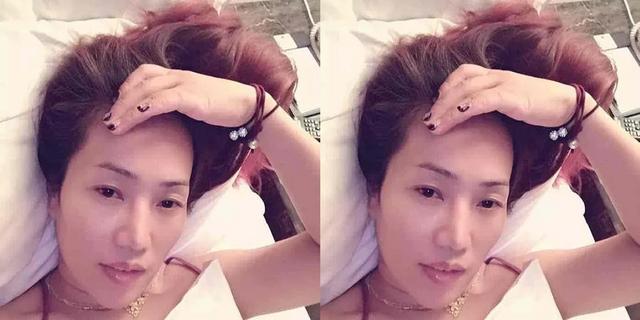 Following President Akufo-Addo’s admission that he is not sure whether Aisha Huang, the Chinese ‘galamsey queen’ was deported, Captain Smart has alleged the woman was staying in a former minister’s house at East Legon in Accra.

After arresting her again despite reports of being deported to China, many doubted if the woman who engaged in illegal mining and fell millions of rosewood with her cousin, Helena Huang, was actually deported as Ghanaians were told.

See also  Madina MP To Appears In Court On 8 November

During a radio interview in Ho as part of his tour to the Volta Region, President Akufo-Addo said there are uncertainties surrounding the woman’s deportation and he, the President of the Republic, is not aware if that really happened.

“Now there is a video so I can confidently talk about it. Mr. President, you’re gradually becoming a laughing stock in the world. What he said means the top security Capos have been lying to the president. The president was telling the entire country the truth. Aisha Huang didn’t go anywhere. She was staying in a former minister’s house at East Legon. You think we don’t know?,” he alleged.