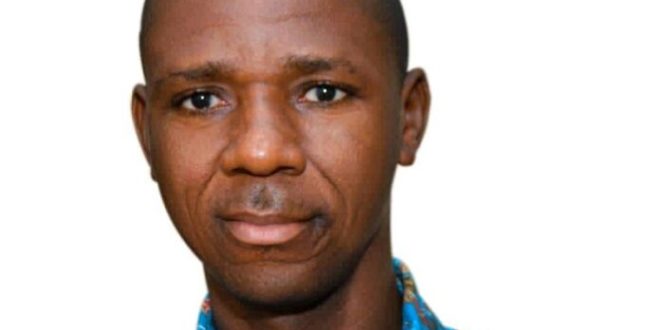 The District Chief Executive nominee for Akatsi North District  in the Volta Region, Simon Peter Kofi Ofosu has been endorsed by members of the Assembly.

Mr. Ofosu is the third person to be nominated as DCE for the area following the rejection of the first two nominees; Prosper Kofi Patu and Paul Ayirah both of whom failed to secure the needed votes to be confirmed.

Mr. Ofosu, at another sitting of the Assembly today, secured a one-touch endorsement pulling 13-Yes votes out of a total of 18 valid ballots.

He comes in to replace Dr. Prince Sodoke Amuzu who served under President Akufo-Addo’s first term and has since vacated post.

The new DCE, who is a teacher by profession led the NPP into the 2020 general elections as the Parliamentary candidate for Akatsi North.

His nomination sharply divided the party just as it was in the case of other nominees but that would now be deemed insignificant given the outcome of today’s sitting.

Until this moment, Akatsi North and the Adaklu Districts were the only two Districts out of 18 in the Volta region without District Chief Executives.

In the case of Adaklu, Phanuel Kadey Donkor, the immediate past DCE and Bright Nyatsikor on separate occasions failed to get approval from the Assembly members.