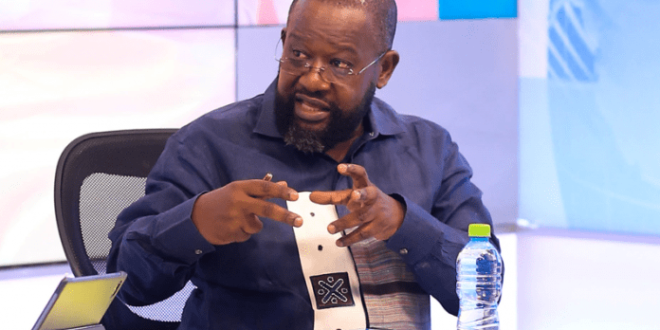 Lawyer and social commentator, Kwame Jantuah, has reiterated his call for President Akufo-Addo to reshuffle his Ministers.

Speaking on the Morning Starr, Mr. Jantauh said there are more experienced members within the New Patriotic Party that can come on board to turn things around for the government and Ghanaians.

“We have done the party thing for five years now, we must be going national, you bring different people in and then we move on. Do you know the kind of legacy you will have left behind, but it is still the same old people.

“Are you trying to tell me that the wisdom in the head of those who did 2017 to 2020, they still have the same wisdom, that you will not do any reshuffle whatsoever. You will not?” he quizzed.

He continued “People like Fuseini (former MP for Okaikwei North) who is no more in Parliament at least he has gathered some capacity, some capability but are they using him? People within their own circle of the party are they using them? It is a country and not a party. Take a poll across Ghana and ask the question ‘Do you think the Minister of Finance has lived up to expectation.’ It’s unfortunate that Ghanaians don’t thing the Finance Minister has lived up to their expectation.”

Lawyer Jantuah further stated that moving the Finance Minister to a different area will bring some good name to President Akufo-Addo.

According to him, moving Ken Ofori-Atta will lessen the heat on the President and rather bring some challenge to the opposition parties and the governance system.