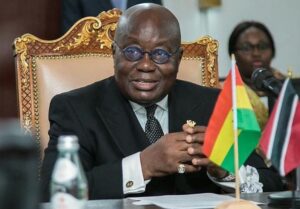 Paramount Chief for Bongo Traditional Area in the Upper East Region, Naba Baba Salifu Lemyarum has said the government got it wrong in the implementation the most touted ‘One million dollars per Constituency’ promise.

According to him, the promise was as if it was going to be given in cash to enable the various assemblies to prioritise their projects.

Naba Lemyarum indicated that it was however surprising for Ghanaians to be told it was coming in the form of projects.

He stated that, “When they said one million one District, I was very enthused about it unfortunately, it turned round to be a different thing .I think if one million is given to a District then the District will now sit down and prioritize what and what are we supposed to do with the money? And you would’ve seen wonders but it didn’t happen.”

Bonaba who was speaking in an interview monitored by MyNewsGh.com added that they expected physical cash not imposed projects without inputs from the assemblies.

“I don’t think that was the way we wanted it .we wanted the money to come, physical cash to come and land in our coffers and we will now know what we want to do with the money .I think the President in his wisdom will have to relook at this .for me I think they got it wrong” he stated 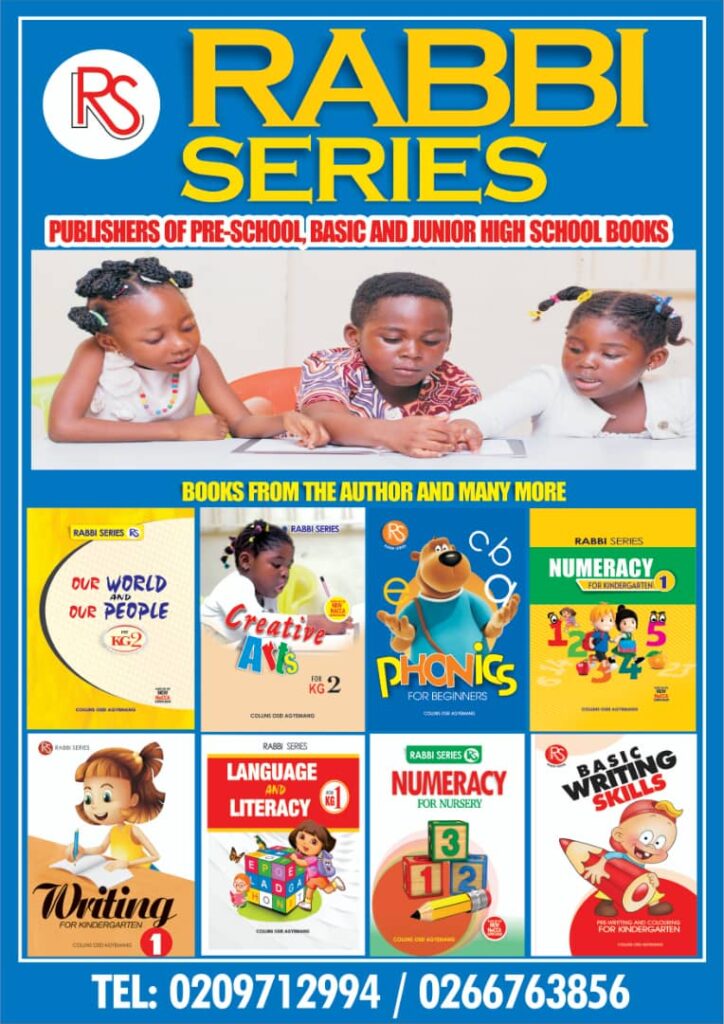 The Paramount Chief for Bongo has however proffered an alternative to replace the flopped One million dollars per Constituency to be replaced by an increase District Assemblies Common Fund.