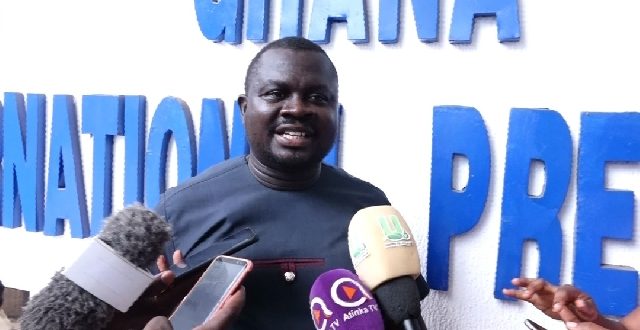 head of Communications of the Tobinco Group, Albert Kwabena Dwumfour

The head of Communications of the Tobinco Group, Albert Kwabena Dwumfour has been elected to occupy the Presidency of the Ghana Journalists Association (GJA) in an election held today across the country.

He polled 233 votes to beat his two contenders, David Agbenu, Editor of the Ghanaian Times, who had 142 votes and Gayheart Mensah, communications consultant who obtained 181 votes to become the new President of the GJA.

He will therefore replace Roland Affail Monney as the leader of the Association.

After two years of disputes and delays, members of the Association went to the polls to elect national and regional executives.

A total of 559 out of the over 800 registered members of the Association decided the fates of 46 candidates, out of which 11 candidates battled it out for six national executive positions.

The current General Secretary, Kofi Yeboah of the Wisconsin University retained his position after he polled 348 votes against his challenger Akwasi Agyeman of the Multimedia Group who went home with 208 votes.

Ahead of the polls, aspirants for the various positions were making last-minute clamour for votes as they intensified campaigns across the country to win the hearts and minds of voters.

Although the various newsrooms saw the chunk of campaigns, social media also provided a compelling platform for the aspirants to share their vision with the voters.

Flyers, videos and images of aspirants with various messages were splashed on Facebook and WhatsApp platforms by both practicing and veteran journalists.

The elections of the inky fraternity should have been held about two years ago as the four-year tenure of the Monney-led executives expired in November 2017.

Their inability to supervise a new election and their continuous stay in office set the stage for disputes on constitutional breaches and credibility of the voter register. 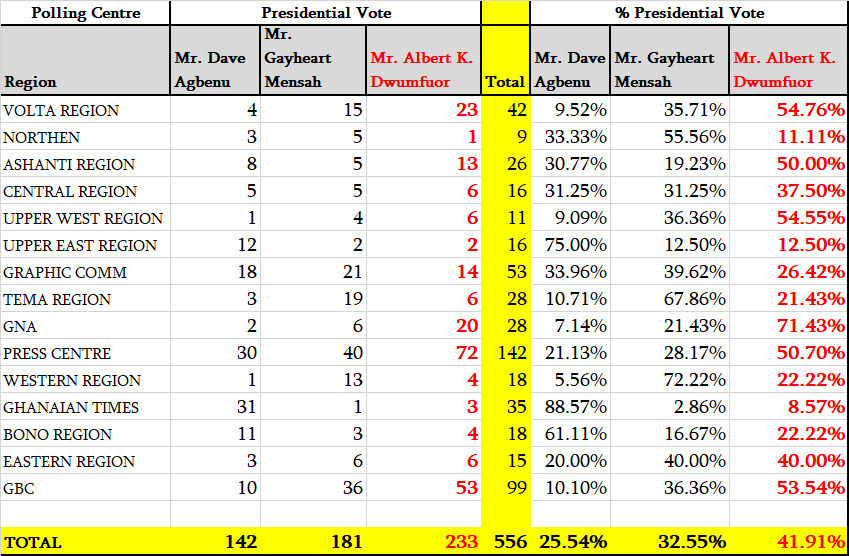 I'm Adwenpa-Hene |Blogger & Broadcaster Journalist. I am the CEO and manager of this noble website. I publish on Entertainment, Sports, Politics, Lifestyle, and Technology. You can also follow Us on : YouTube Channel - My Ghana Media TV, Facebook - MyghanaMedia TV , Twitter - @MyGhanamedia2 & Instagram - My Ghana Media TV. Email Address: [email protected] Contact Us: 0200818719
@@MyGhanamedia2
Previous Akufo-Addo More About Legacy Than Riches; Learn From Him – Okyenhene Tasks Appointees
Next National Cathedral: I Dare You To Sue Me – North Tongu MP Calls Attorney General’s Bluff