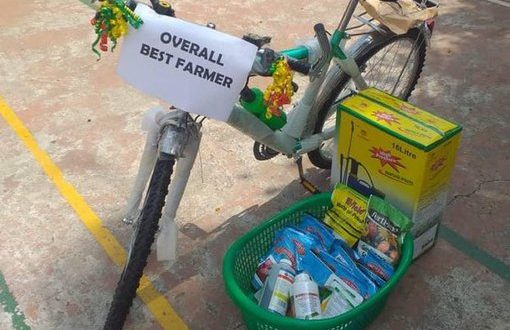 The Accra Metropolitan Assembly (AMA) says the 2021 best farmer, Naa Adjeley Mensah, was duly awarded at a durbar held at the St Theresa School on Friday.

The awardee, according to the AMA, received a Rambo 500 Polytank, knapsack, seeds, insecticides, cutlasses and fertilisers.

This comes on the back of viral reports that the overall best farmer in the metropolis was only given a bicycle.

A photo that has gone viral as the prize for the overall best farmer captured a bicycle with the winner tag, a knapsack sprayer and insecticides inside a basket. 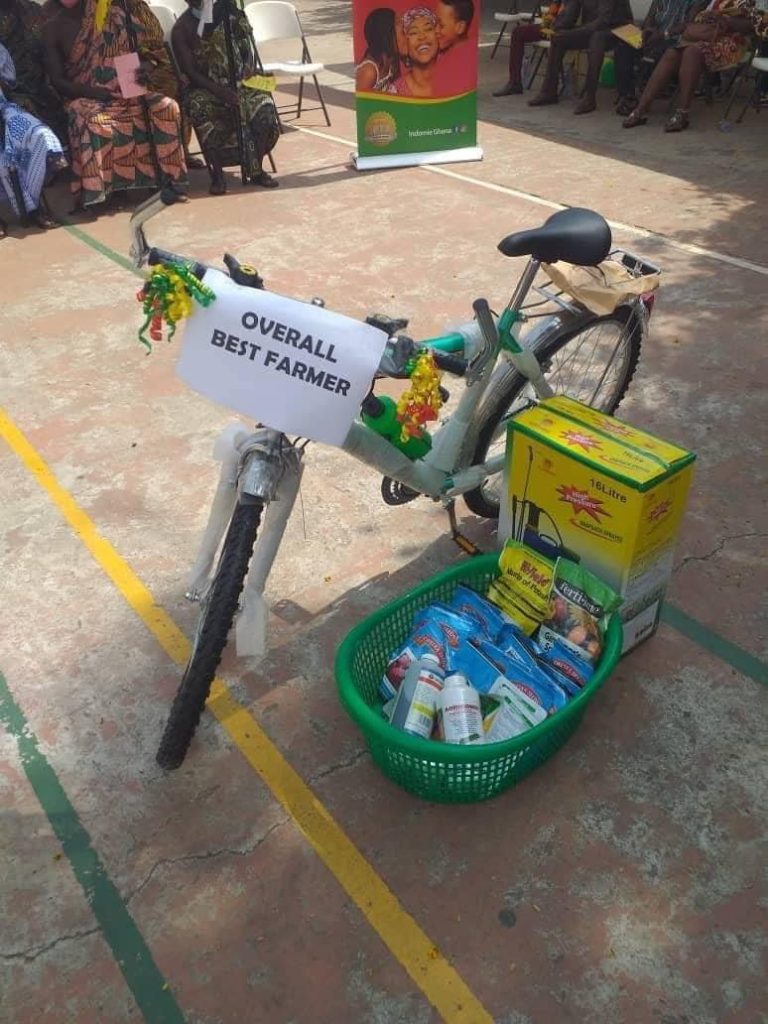 But a statement, signed by AMA’s head of Public Affairs, Gilbert Nii Ankrah, revealed Mrs Mensah was given a bicycle which was her personal request following series of engagements.

The best farmer is a backyard farmer at Korle- Bu.

RE: Overall Best Farmer for AMA was honoured with a bicycle, Sprayer and assorted Items pic.twitter.com/QKMD6meuzI

Her husband, Mr Mensah, who received the prizes on her behalf, thanked the Assembly for its continuous support and all persons who had contributed to the success story.