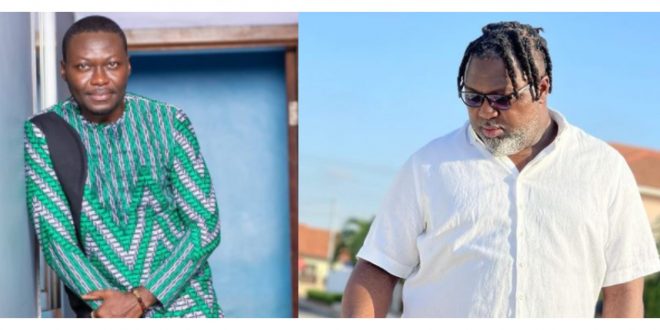 Music producer Da’ Hammer defends Shatta Wale’s uncouth attacks on Arnold Asamoah on a TV show. According to Da’ Hammer, Shatta Wale’s was defending himself against the disrespectful comment from Arnold. When he called him a confused and incompetent artist.

Social media buzzed with how Shatta Wale shamed entertainment journalist on United Showbiz. An unusual turn of events emerged last night when Da’ Hammer came to Shatta Wale’s defence and called Arnold out for abusing his privileges as a journalist.
In his first post, he questioned why people hate Shatta Wale and said that saying someone is confused is disrespectful no matter the reason. He pointed out that understanding is relative. So, Arnold does not understand Shatta Wale, it does not call for the confused and inconsistent tag.

Arnold also responded and questioned whether Da’ Hammer was a leader. He wrote, “Leaders? We are fucked! Da Hammer, for a moment, I wish you were my peer, contemporary – anka you will clap for me! Out of reverence to your legendary status; which I have now limited to works and not ‘brains’, I will let you sleep easy, very easy!.

To which Da Hammer did not take lightly. He went hard on Arnold when he posted a picture of a fish with an ominous caption warning Arnold. And also called him out on his finances as Shatta Wale did. He wrote, “Look am, Arnold wan handle me with subliminal shots. Lol. Why do writers have this perception say brains be English grammar? If ibi so like we dey way ahead of the Chinese massa.
Like by now ibi u sef dey pay UTV… U no go need the tnt or per diem sef.
Massa, do not throw lame shots at me… I move different. I have been around, I saw u grow.. regardless, I still respect your person cos u earned it… This isn’t personal. You were disrespectful, and that’s it. Nothing more. U can disagree with someone, but you can’t call them confused. Because you disagree. Simplicita.”

Arnold is yet to comment on the newest clap back. 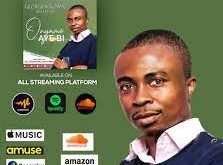 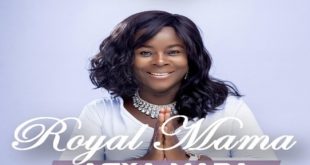 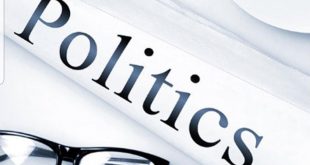 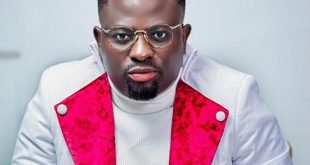 Have sex before marriage, or your marriage will fail – Gospel musician, Brother Sammy

According to Brother Sammy, abstaining from sex before marriage is a big NO for him. …