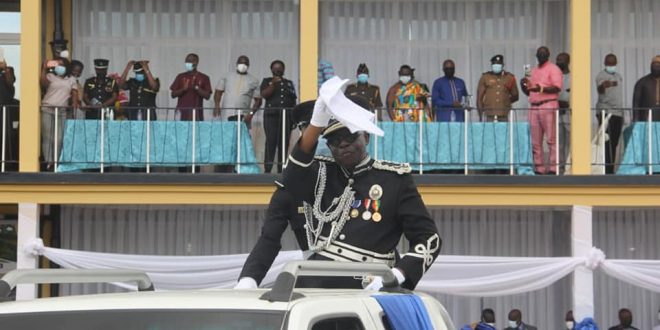 According to the Regional Minister, the level of proactive instincts of Mr. Duku, together with his detailed understanding of security issues has led to the containment of many possible security challenge in the region since assuming office as the Regional Police Commander.

Mr. Osei-Mensah recalled security issues like; the Agogo cattle Herdsmen menace (Fulani Herdsmen); relocation of Atwima Kwanwoma District capital, from Foase to Twedie, Gallamsey, Highways robberies as well as the protracted Ahwia communal Clashes, as some key security issues which through the leadership of the outgoing Police Commander, together with the Regional Security Council, have been able to successfully dealt with. 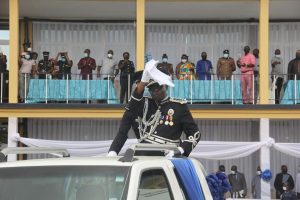 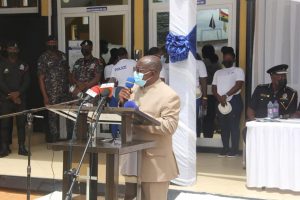 He said the humble disposition of the Regional Commander has greatly helped in forging strong partnership with other security heads in the region to proactively curtail any security challenges. 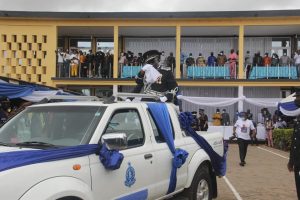 The Minister, therefore, urged him to continue to offer his service to the region and the nation at large, even in retirement, adding that the region will continue to count on him for his expertise for the growth of the region.

Mr. Kwasi Mensah Duku, has served in the Police Service for 31 years, and rose through the various ranks of the Service. He became the Ashanti Regional Police Commander in May 2018.

I'm Adwenpa-Hene |Blogger & Broadcaster Journalist. I am the CEO and manager of this noble website. I publish on Entertainment, Sports, Politics, Lifestyle, and Technology. You can also follow Us on : YouTube Channel - My Ghana Media TV, Facebook - MyghanaMedia TV , Twitter - @MyGhanamedia2 & Instagram - My Ghana Media TV. Email Address: [email protected] Contact Us: 0200818719
@@MyGhanamedia2
Previous Allowances For Presidential Spouses Already Covered Under Presidency Budget – Mahama
Next NPP Is Better Than The NDC At Protecting The Public Purse – Prez Akufo-Addo