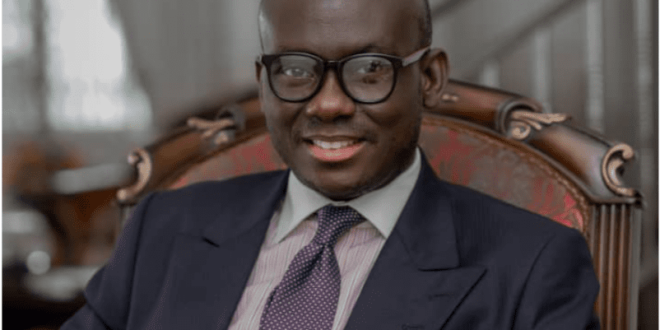 Mr. Adamu Sakende was sentenced for two years imprisonment after he was found guilty of false declaration of office, perjury and deceiving a public officer.

He was sentenced on three counts of perjury, false declaration and deceit of a public officer. He contested the Bawku seat even though he had not conclusively denounced his UK Citizenship.

In the case of Mr Gyekye Quayson, the Supreme Court on Wednesday April 13, 2022 ordered him to stop holding himself as a lawmaker.

Presided by Justices Jones Dotse, the Apex court ruled by a majority decision of 5-2.

A Cape Coast High Court, presided over by Justice Coram Kwasi Boakye, had earlier ruled that Mr Gyakye Quayson was not eligible to contest the December 7, 2020 Parliamentary Elections because he bore dual citizenship before picking nomination forms from the Electoral Commission, Ghana (EC).

Fresh elections were, as a result, ordered to be conducted while Mr Gyakye Quayson was asked to cease from holding himself as MP.

But the man accused of having Canadian and Ghanaian citizenship allegedly goes to Parliament to join in proceedings.

I'm Adwenpa-Hene |Blogger & Broadcaster Journalist. I am the CEO and manager of this noble website. I publish on Entertainment, Sports, Politics, Lifestyle, and Technology. You can also follow Us on : YouTube Channel - My Ghana Media TV, Facebook - MyghanaMedia TV , Twitter - @MyGhanamedia2 & Instagram - My Ghana Media TV. Email Address: [email protected] Contact Us: 0200818719
@@MyGhanamedia2
Previous NPP’s National Executives Elections Date Is Set
Next Ghana School Of Law SRC President Reacts To Directive For Him To Step Aside Over Allegations Of Financial Impropriety