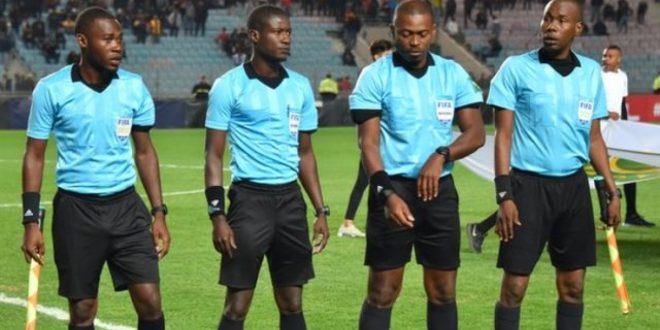 Confederation of African Football (CAF) have announced Malian officials to handle the Champion League preliminary round game between CI Kamsar and Hearts of Oak this month.

Hearts of Oak will make a trip to Guinea to battle out with CI Kamsar in the first leg tie on September 12 before hosting them in the reverse leg at the Accra Sports Stadium a week later.

Malian FIFA Referee Sory Ibrahim Keita Sory will be the center referee for the game with his compatriots Drissa Kamory Naire and Amadou Belly Guisse Amadou as his assistants. 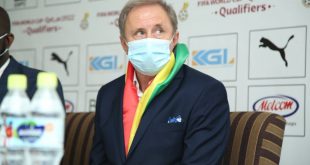 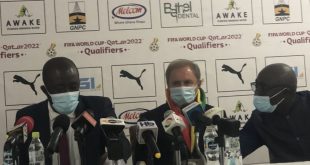 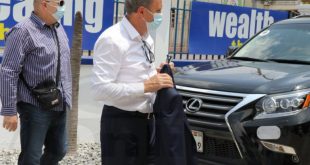 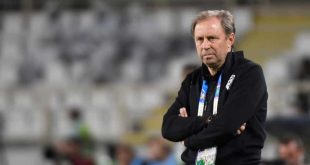