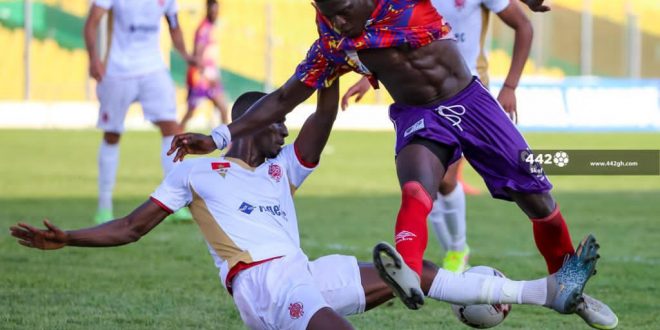 Hearts of Oak’s CAF Champions League journey ended embarrassingly on Sunday night as they suffered a 6-1 defeat against Wydad Athletic Club in Casablanca.

Hearts won the first leg 1-0 in Accra and were confident of sealing qualification in Morocco. But they were poor, allowing Wydad to dominate them from start to finish and lose the tie 6-2 on aggregate.

The result means Hearts of Oak drop to the CAF Confederation Cup while Wydad progress to the group stage, popularly referred to as the money zone.

Wydad needed just the first 10 minutes to swing the tie in their favour as they scored two goals through Simon Msuva and Aymane El Hassouni respectively.

It got worse for the Phobians when Wydad added the third in the 20th minute before a penalty converted by Yahya Jabrane secured a 4-0 halftime lead for the home side.

The second half started like the first with Wydad scoring an early goal courtesy of defender Ayoub El Amloud before Tanzanian Msuva got his second in the 61st minute.

Patrick Razak managed to beat Wydad defence and score a consolation goal for Hearts late on.

This is the second-largest defeat for a Ghanaian club in CAF competitions. Three years ago, Aduana Stars got battered 6-0 by another Moroccan team Raja Casablanca. 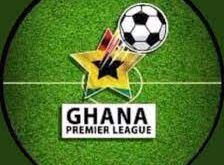 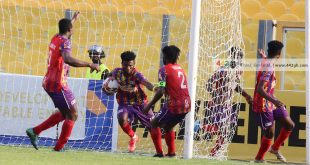 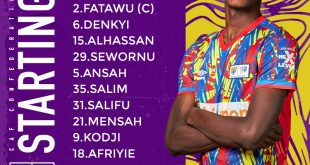