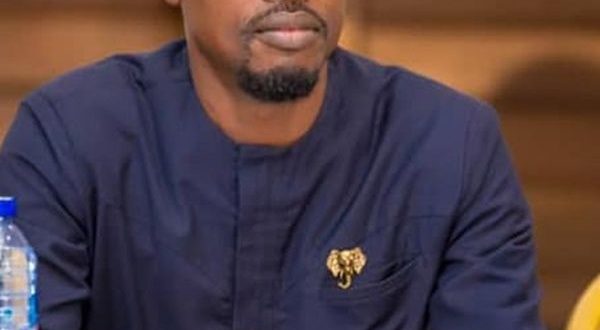 The Civil and Local Government Staff Association (CLOGSAG), has called for the removal of the Western North Regional Minister, Richard Ebbah Obeng over claims of political interference.

CLOGSAG has said the Minister has been posting personnel of the local government service unlawfully, contravening the supreme court’s ruling on neutrality and partisan activities.

In a statement, the association said it was “totally appalled” at the minister “for meddling in the day-to-day activities of the Office of the Head of Local Government Service.”

It said the minister has “erroneously arrogated to himself the power to post officers of the Local Government Service.”

“He has also directed his personal Assistant to lock up the office of one of the two officers who had been posted by the Regional Minister,” the statement added.

CLOGSAG believes this is a clear instance of political harassment.

The association has thus urged the President to sack the minister “for interfering in the work of the Local Government Service.”

“Significantly, some staff members of the Local Government Service have had their appointments terminated for contravening the Supreme Court Ruling on Neutrality on partisan activities,” CLOGSAG noted further.

The association warned that if by Friday, November 26, the postings have not been reversed, “the Association would be compelled to convene an Emergency National Executive Council (NEC) meeting to pave the way for further action.”

CLOGSAG further urged the Regional Coordinating Council of the Western North Region to “disregard any unlawful instructions from the Regional Minister.”

I'm Adwenpa-Hene |Blogger & Broadcaster Journalist. I am the CEO and manager of this noble website. I publish on Entertainment, Sports, Politics, Lifestyle, and Technology. You can also follow Us on : YouTube Channel - My Ghana Media TV, Facebook - MyghanaMedia TV , Twitter - @MyGhanamedia2 & Instagram - My Ghana Media TV. Email Address: [email protected] Contact Us: 0200818719
@@MyGhanamedia2
Previous Oppong Nkrumah Makes ‘Strong’ Case For Approval Of 2022 Budget
Next UN Peace Ambassador Says, Youth Unemployment Will Be The Next Pandemic To Hit Africa